New data from Gartner suggests that Microsoft will only be in control of 4% of the worldwide tablet market by the end of 2012, being placed in 3rd place right behind Apple's iOS and Google's Android mobile operating system. These figures are only estimates and only time will tell how Microsoft really does. 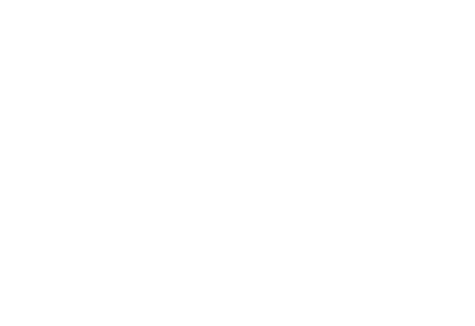 Based on the data, Gartner believes Microsoft will sell 4.8 million Windows powered devices, while Apple will sell 73 million and Google will sell 38 million Android-powered devices. Overall, Gartner expects 119 million tablets to be sold worldwide by the end of this year. Microsoft seems to have a low percentage due to Windows 8 launching a bit late in the game. Gartner even expects Microsoft's tablet market share to hit 11.8% by 2016. From what Gartner claims, Microsoft's Windows 8 tablets wont appeal to consumers. What's your take on this?