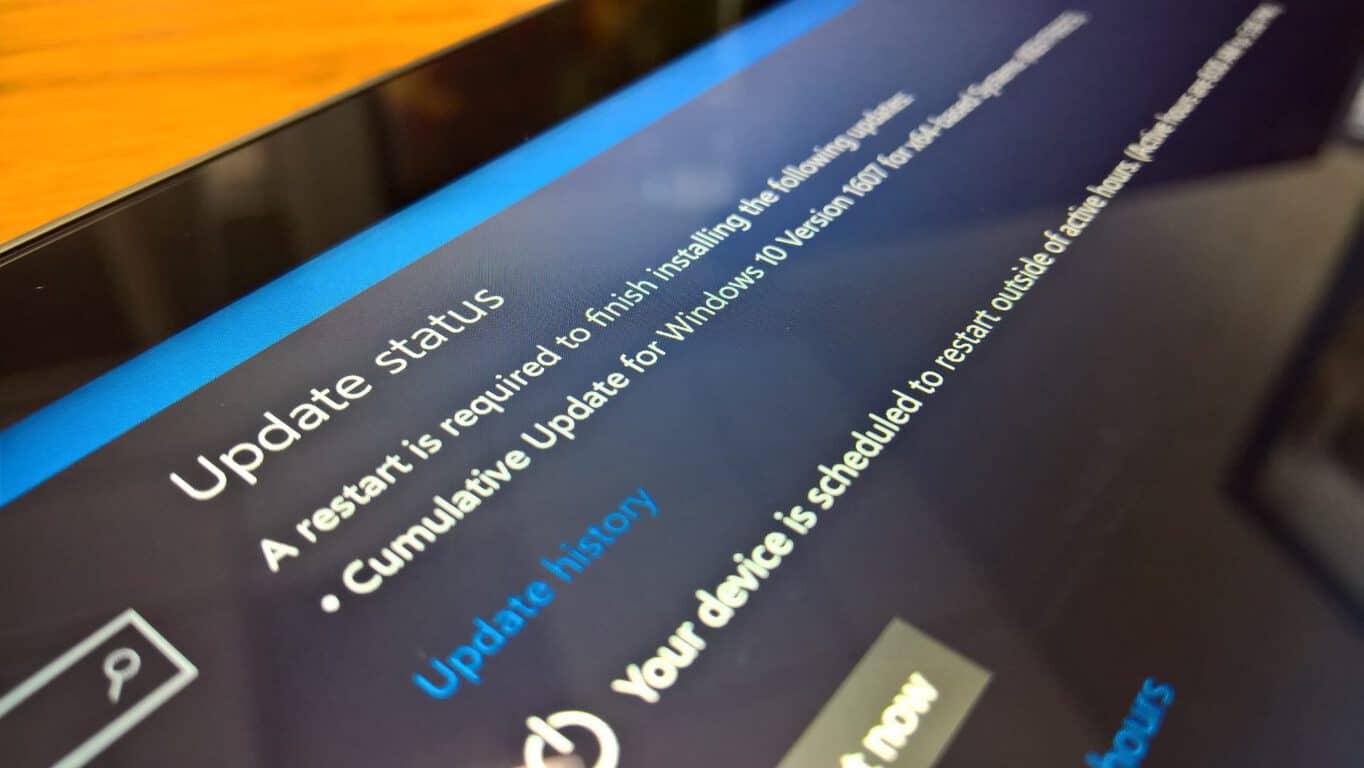 Thanks to a diligent tipster, we’ve been informed of a change to the Windows 10 Insider preview build released earlier this week. A seemingly minor cumulative update has been rolled out to Insiders, presumably on the Fast Ring, that bumps this week’s build 14393 release up to 14393.3.

The KB3176925 update came down the pipe with little to no fanfare from the Windows team as the rollout appears to be more of a bug squashing hotfix to the previous release, than the more traditional issue addressing previews Insider have grown accustomed.

With that being said, there are no notes from the Windows team as to why the update was issued or what it addresses, at least not yet. As the date for the Windows 10 Anniversary Update nears, Insiders should expect to see more of these types of releases, as the Windows team continues to hammer out optimization tweaks.

We’ll be keeping an eye on any comments or forums that pop up around the new release.

Thanks Leo for the tip!