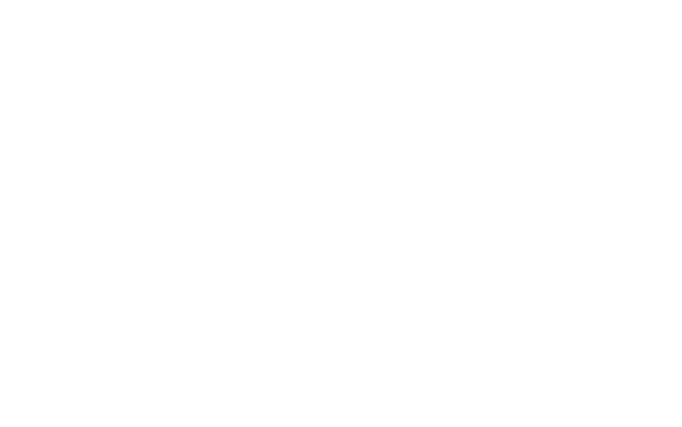 Zombies are the new cool, and the single-player strategy shooter Counter-Strike will soon embrace them.  Nexon Europe announced Counter-Strike Nexon Zombies, a free to play game, due to launch on Stream across North America and Europe by the end of this year.

The new game title will include the traditional Counter-Strike elements such as Hostage Rescue and Bomb Diffusion, with the only major difference being zombies mixed into the equation who are described as quick, aggressive, and dangerous. A zombie-themed mode also brings new weapons and “diverse game modes.”

The company says that Counter-Strike Nexon Zombies will be fast-paced and frenetic, but “easy-to-play” to lure in more users. "Today we are announcing the latest creation from Nexon in the Counter-Strike world, one that builds upon years of success in developing Counter-Strike Online for Asia," Valve's Doug Lombardi said. "This title showcases that work in new zombie and classic form."

EA offers 168 free hours of Battlefield 4 on Origin, download the title before August 14