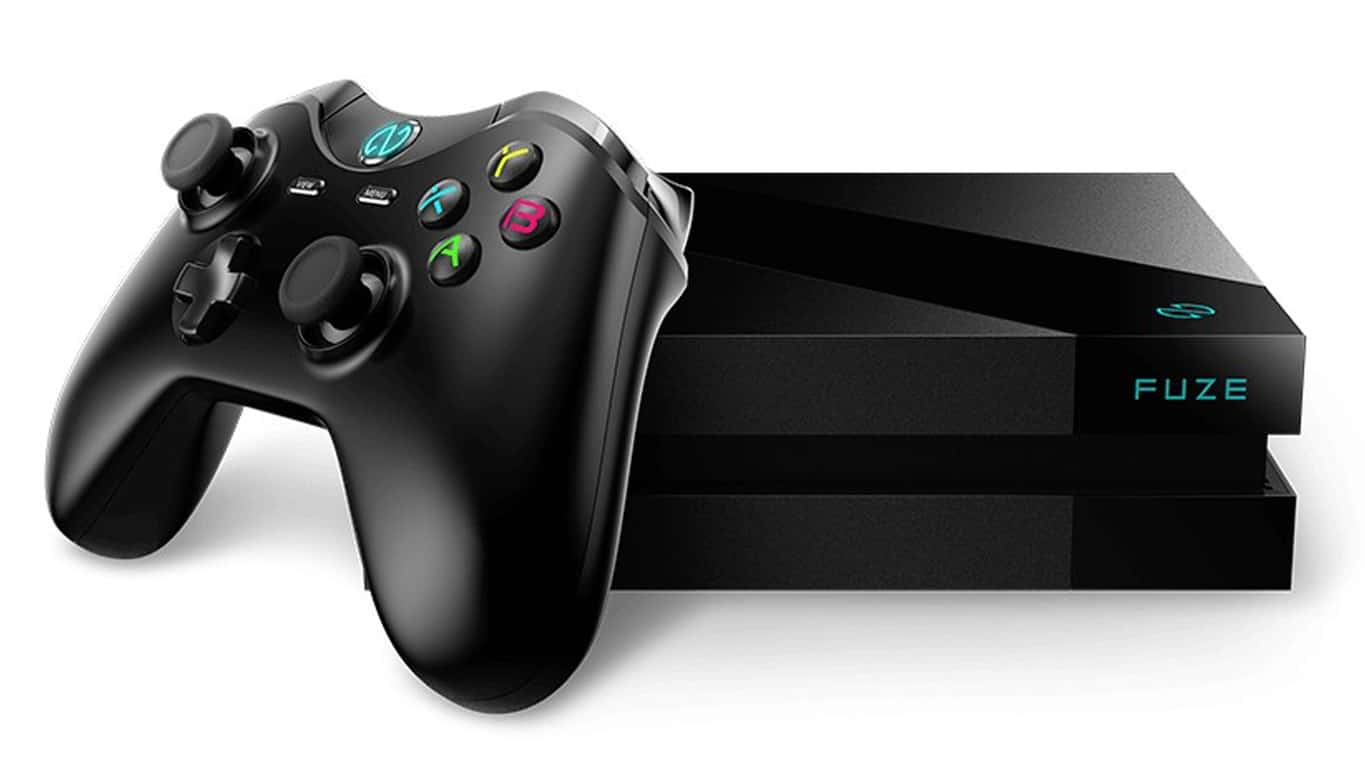 While Microsoft’s Xbox One video game console is still trying to find its market in China, the Chinese company, Fuze Entertainment, recently unveiled their own console which could give Microsoft’s a run for its money. Unfortunately, it doesn’t appear to be a truly original concept.

Codenamed Tomahawk F1, this new Chinese console bears more than a striking resemblance to the Xbox One with a near identical controller and a very similarly designed, albeit much smaller, main box. Parts of the exterior also look a little like Sony’s PlayStation 4, which is also now out in China, and a glance at the Tomahawk F1’s operating system reveals just how much of an inspiration the PlayStation 4 actually was. Their operating systems are almost identical. 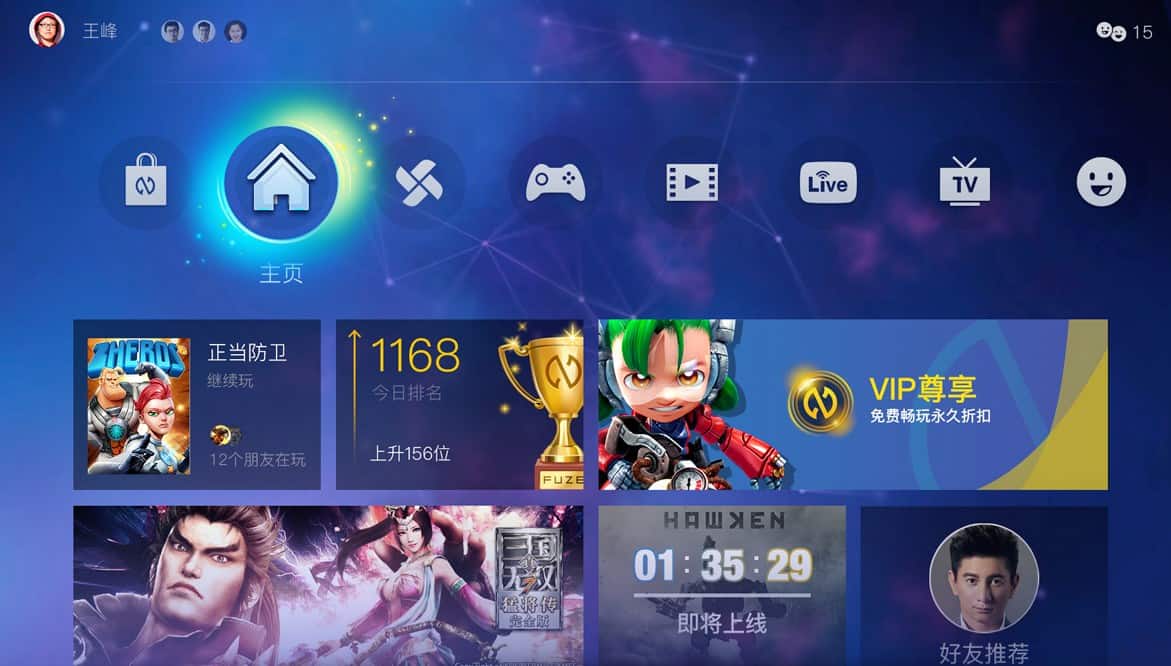 With the Xbox One currently selling for a recommended retail price of ￥4,299.00 in China (approximately $650, a rather expensive price for the average Chinese worker earning a monthly income of just￥5,169 / $787), Fuze’s Tomahawk F1 is planning to target the everyday consumer with the starting price of￥899 for its basic model and ￥1,499 for its deluxe model which will ship with larger memory and built-in wireless controller charging ($136 and $228 respectively).

Despite first appearing as a cheap Xbox One and PlayStation 4 knockoff, it is very much gearing up to be a true competitor to the larger consoles and has already landed titles such as Saints Row IV, Dynasty Warriors 8, Mighty No 9, and Assassin’s Creed Chronicles. The system will also launch with two games from Japanese games developer, Keiji Inafune and plans for a virtual reality headset and video streaming apps are already in the works. 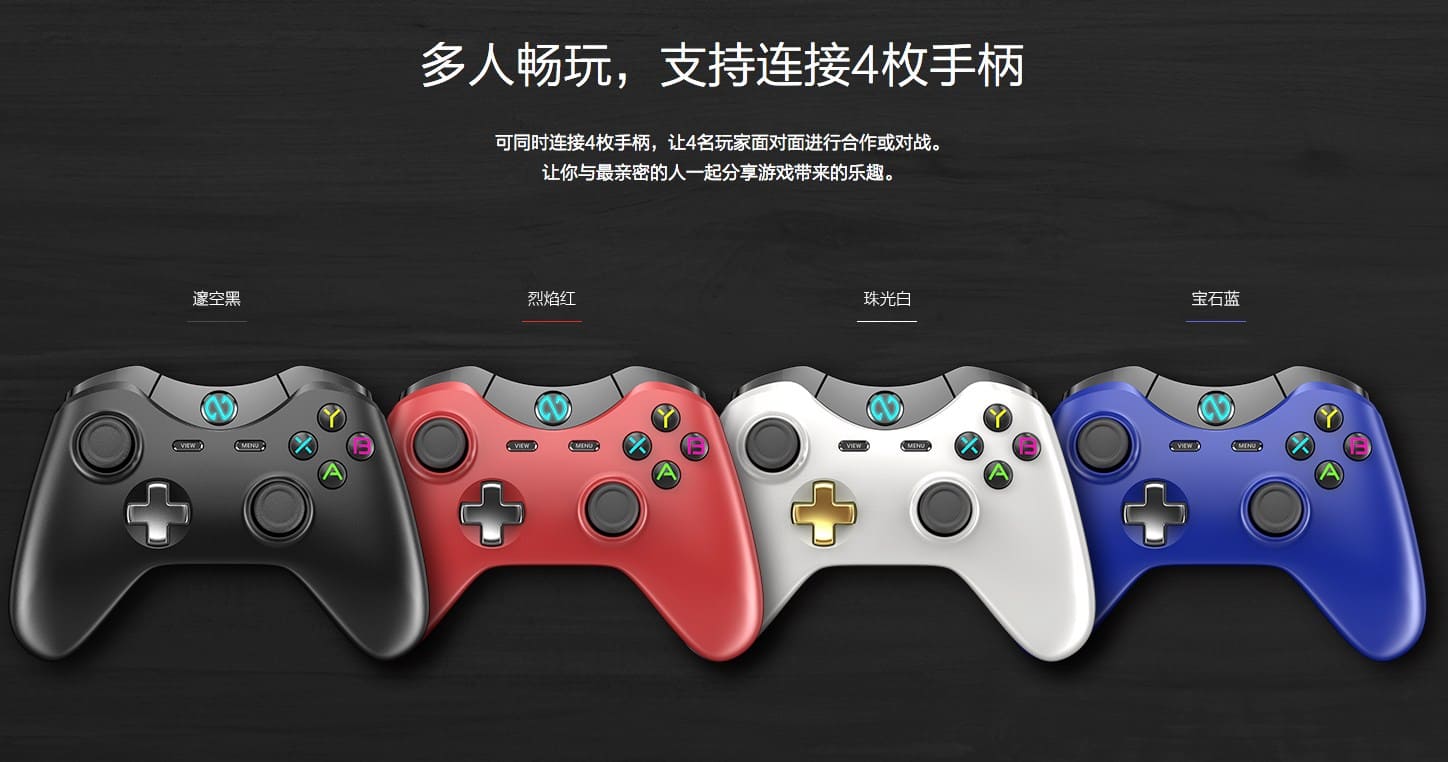 Until recently, there was a nationwide ban on video game consoles in China which is why Microsoft and Sony have only just recently begun investing in the gaming console market there. While both of their consoles are still very much premium products, Fuze’s Tomahawk F1 could potentially sweep in with its cheaper price and attract many more customers. Do you think it has a chance to succeed in China? Let us know your thoughts in the comments below.