New Black Screen of Death has been spotted on Windows 11 Skip to content
We're hedging our bets! You can now follow OnMSFT.com on Mastadon or Tumblr! 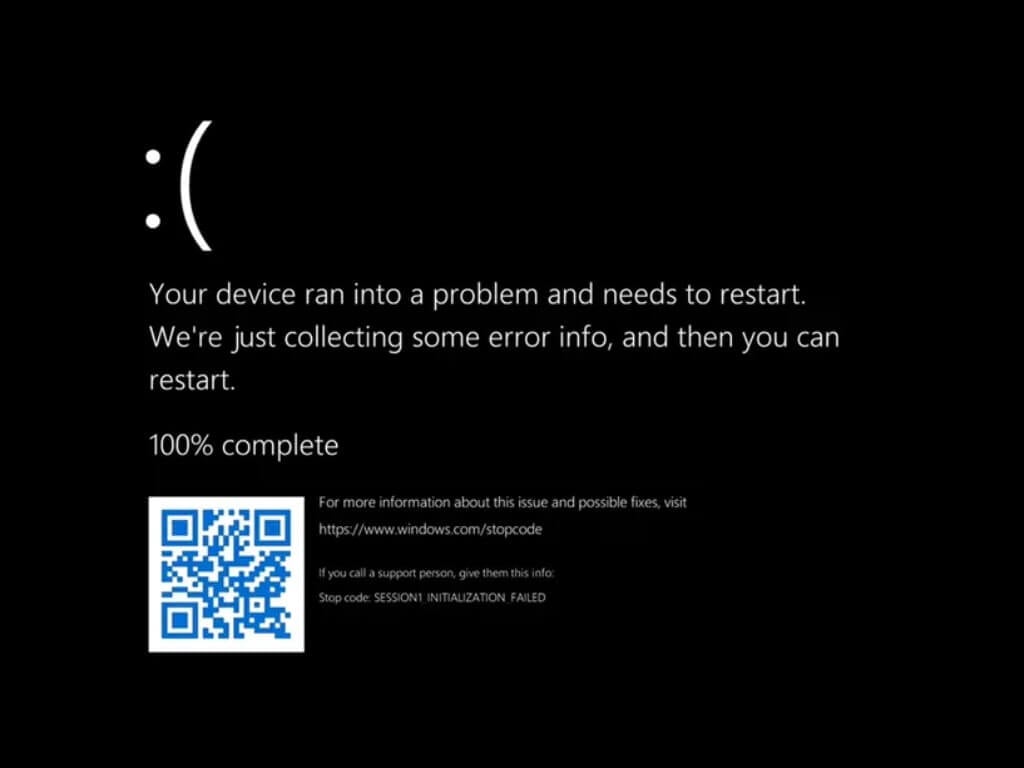 Microsoft is preparing to replace its infamous Blue Screen of Death (BSOD) used to signal fatal system error on Windows with a new Black Screen of Death on Windows 11. The new black screen has been spotted in the first Windows 11 preview build the company released earlier this week, but according to The Verge’s Tom Warren it “isn’t fully enabled yet.”

The Windows Insider team has yet to say something on the introduction of this new Black Screen of Death, but the new black color should be probably easier on the eyes for Windows 11 users. The next version of Windows is expected to be released this holiday season, and Microsoft still has plenty of time to introduce more visual changes in the new OS.

If you have yet to install the first official Windows 11 preview build, it’s currently available for Insiders in the Dev channel, though you’ll need a PC with a 64-bit dual-core processor and a minimum of 4GB of RAM to install it. The biggest changes so far include the new Start Menu and Taskbar, the redesigned Microsoft Store, and a new Dynamic Refresh Rate feature. However, this first preview build doesn't include Android apps and the new built-in Teams consumer experience.

Don't miss the OnPodcast Windows 11 special this weekend, featuring our own Cody Carson