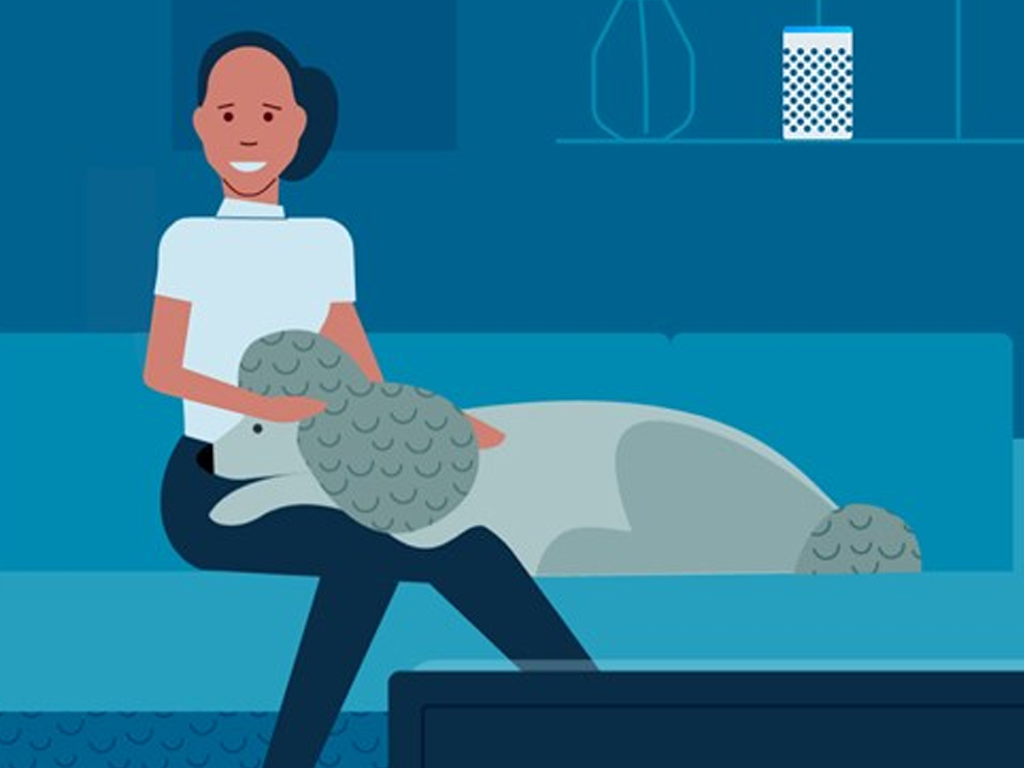 A new app called Alexa for Xbox has been discovered in the Microsoft Store app store. While Microsoft’s Xbox One and Xbox Series X (and S) consoles already have built-in support for the Alexa virtual assistant that allows for basic voice commands for controlling media playback and turning the console on an off, this app appears to bring the full Alexa experience to Xbox users, essentially turning their TV into a giant screen for viewing Alexa-related content.

According to the description and screenshots on the Alexa for Amazon app page, the app will allow users to listen to music and view Smart Camera footage on screen in addition to managing a variety of Alexa tasks such as editing shopping lists, etc.

While the app page is live in the Microsoft Store, the app itself doesn’t appear to have been activated yet as claiming it on the web version of the store didn’t trigger a download on my Xbox Series X console. The Alexa for Xbox app also doesn’t appear to be discoverable on consoles yet either even when searching for its full name. It will likely launch soon though.

What do you think about this Alexa for Xbox app? Is it something that you’d use? Let us know in the comments below and then follow us on Pinterest and Twitter for more Xbox news. 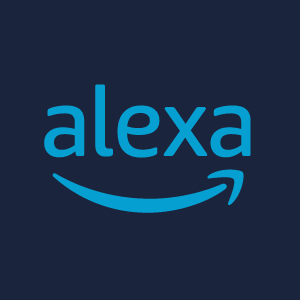 Dev type stories: How Windows app development has changed, and what I would do differently today - Part 4