New AI features for Outlook and more - here's what's new for Microsoft 365 in March - OnMSFT.com Skip to content
We're hedging our bets! You can now follow OnMSFT.com on Mastadon or Tumblr! 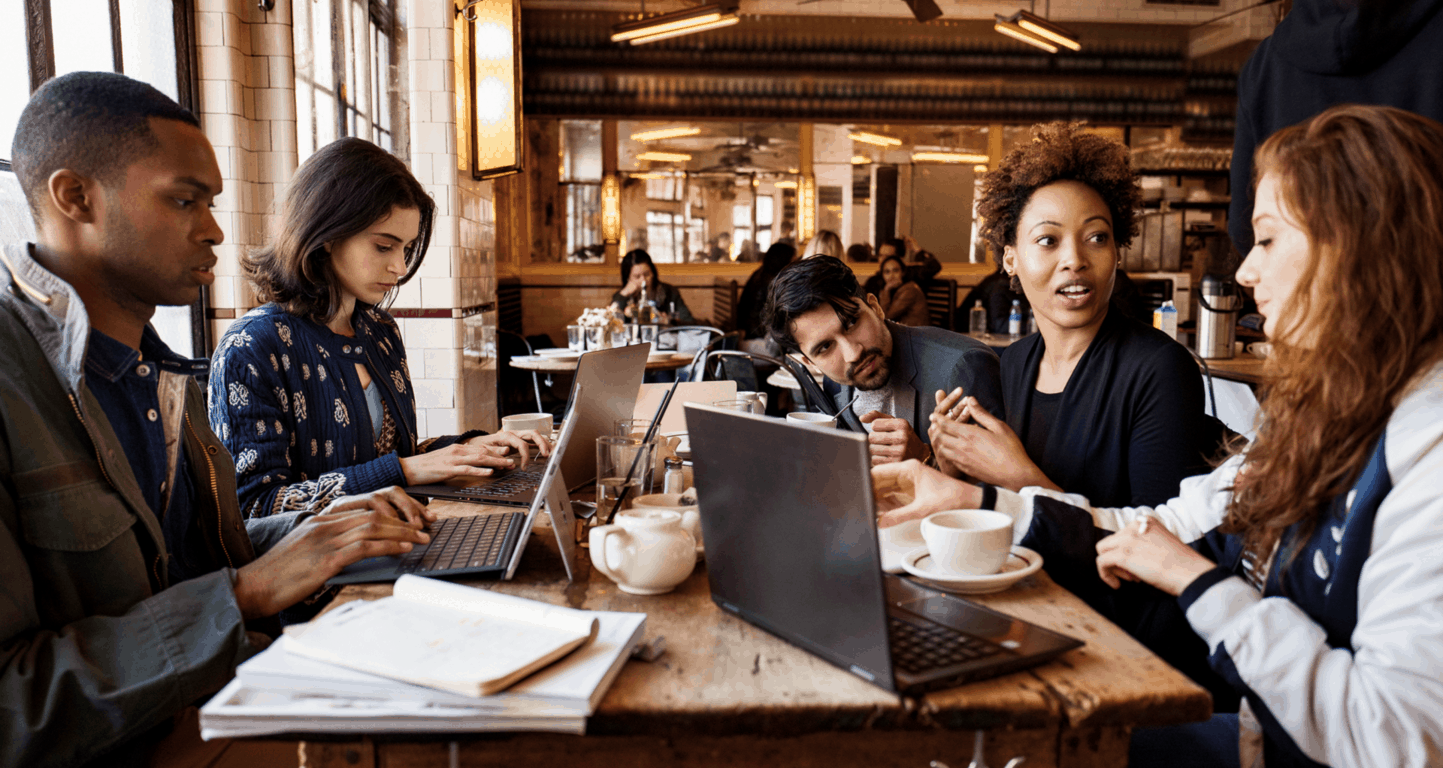 Microsoft has made a plethora of changes to its Microsoft 365 collection of services over the course of the month. Updates this month focus on various improvements which are aimed to “boost teamwork, save time, and streamline your IT management,” according to Microsoft 365’s Corporate Vice President, Kirk Koenigsbauer.

Microsoft Teams has received a good bit of focus this month. The Redmond giant has announced new features such as customized backgrounds, live captions, Data Loss Prevention for chats, plus the general availability of the Live events feature—which now supports up to 10,000 attendees.

The Whiteboard app for Windows 10 has also received a couple new features. First, users will be able to take a photograph of a physical whiteboard and easily convert it into digital drawings straight into the white board app. The second feature works to convert roughly handwritten inkings into more easily readable text.

Outlook on the web, the business-oriented webmail client from Microsoft, has also received a handful of new enhancements to increase productivity. For starters, LinkedIn users will be able to take advantage of being able to view other LinkedIn profiles straight from within Outlook on the web as well as in OneDrive and SharePoint. Target Released customers are among the first to be able to take advantage of the new feature, and will be able to send emails to LinkedIn connections as well as add them as coauthors in documents.

Additionally, Outlook on the web is also adding tools to prepare users for meetings by showing information they might need to know with the help of artificial intelligence. In an update coming over the next few weeks, users will also be able to create easily meetings based on the details from within email conversations, and can also see the available times and dates for people in the meeting invite. 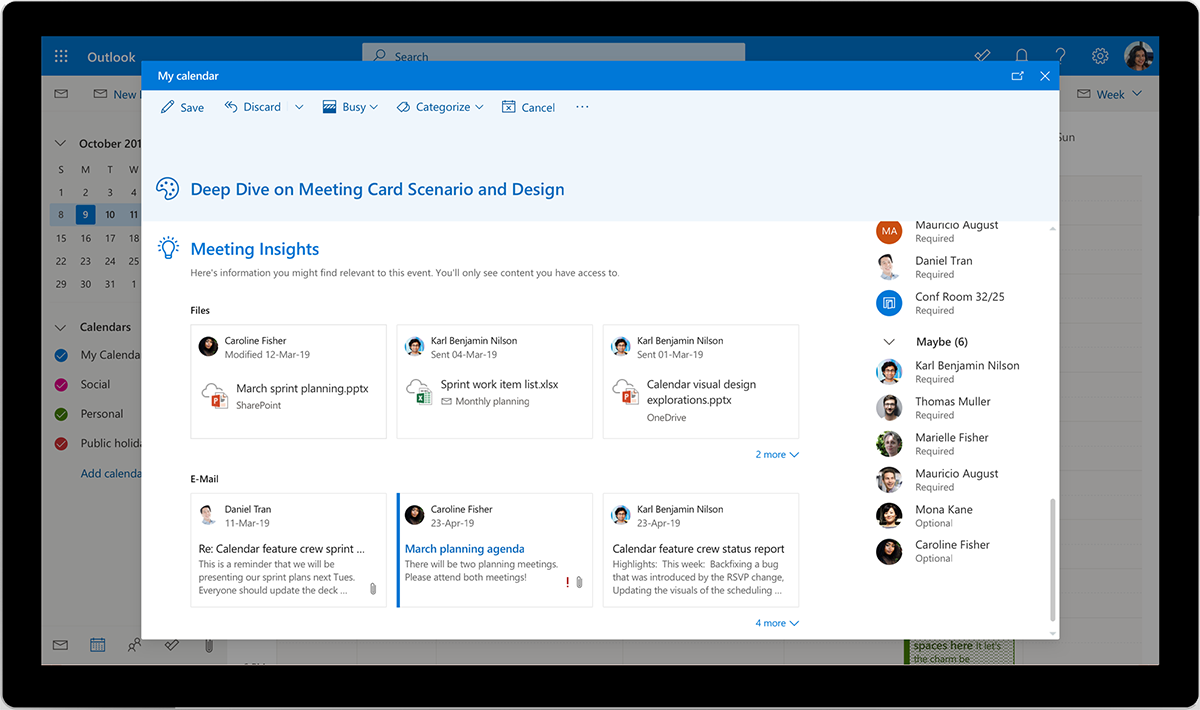 Mac users will also now be able to take advantage of creating 3D embedded animations inside Word, Excel, and PowerPoint documents. A library of free rotatable 3D objects will be included, and will allow users to insert them effortlessly within the document when it rolls out to Insiders next month.

The Windows Defender Advanced Threat Protection (ATP) service is also being renamed to Microsoft Defender ATP, as the service will be heading to Mac which is available now in a limited preview for business users. Over the past few weeks, the company has also worked to bring Threat and Vulnerability Management capabilities into the service, which will help users to easily spot, prioritize, and remedy the various threats that might plague one’s system. 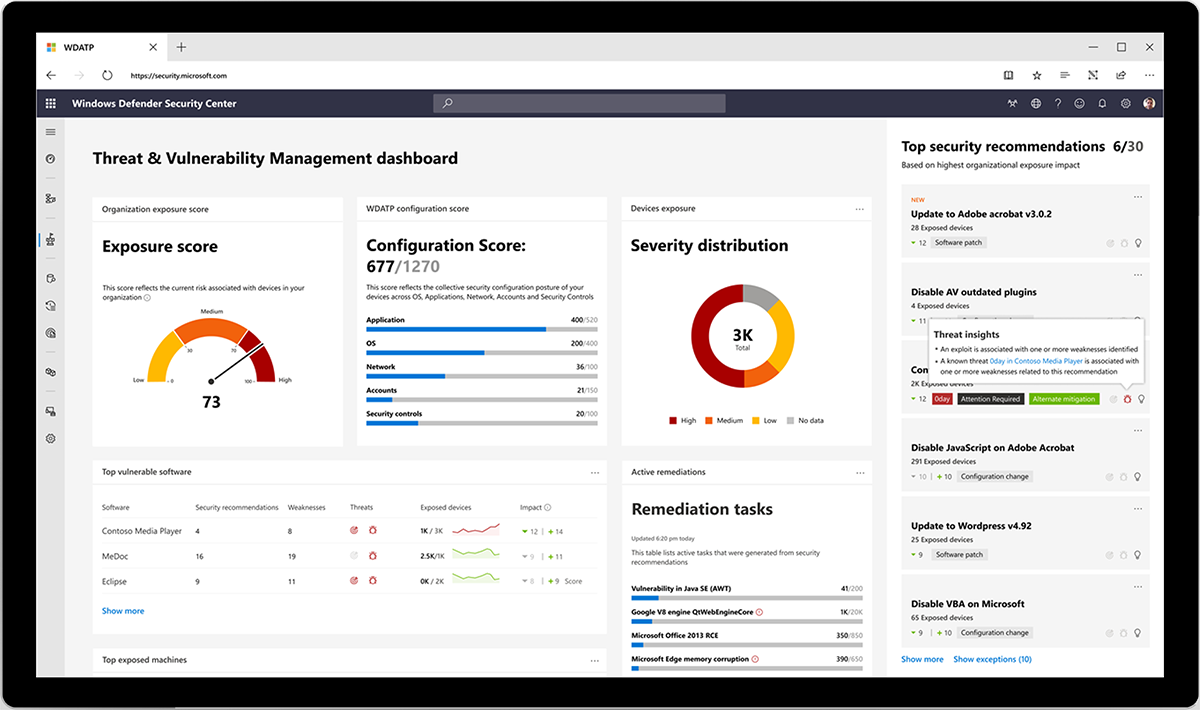 These changes should certainly be useful to many businesses and should hopefully greatly decrease the amount of frustration or tediousness for certain tasks. While some of them such as those that came to the Whiteboard app for Windows 10 are available today, some others are either in limited preview or will be heading to users in the near future.