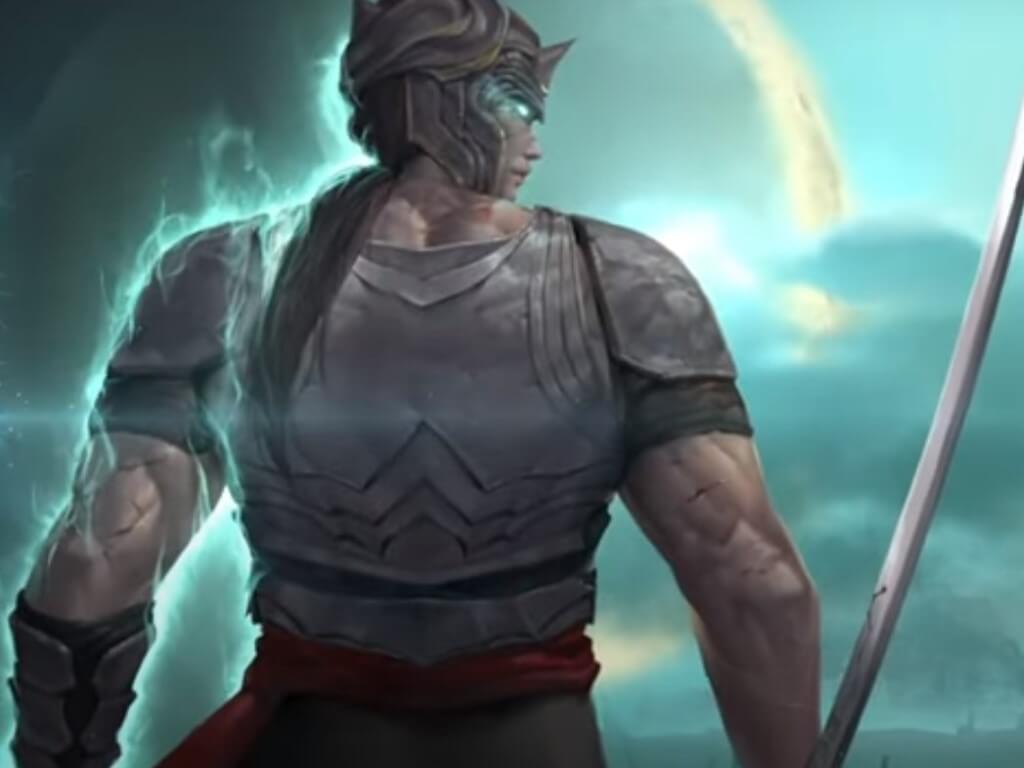 While Microsoft has yet to reveal all the games coming to Xbox and PC Game Pass in the second half of April, we now know that upcoming indie action-rpg Unsouled will be a day one Xbox Game Pass title when it releases on April 28.

Unsouled is fast-paced hack and slash with a top-down viewpoint, and takes its main inspiration from the Capcom classic PlayStation 2 game Onimusha 2. An action-oriented game through and through, it eschews the puzzle-solving and pathfinding elements often implemented by similar titles, though it does feature interactive environments.

New titles are added to Game Pass in roughly the beginning and middle of each month. At this point Unsouled is the only officially announced addition for the second half of April, though more games will no doubt follow to join the slew of games that were added to the service earlier in the month.

How to completely uninstall and remove system apps in Windows 11