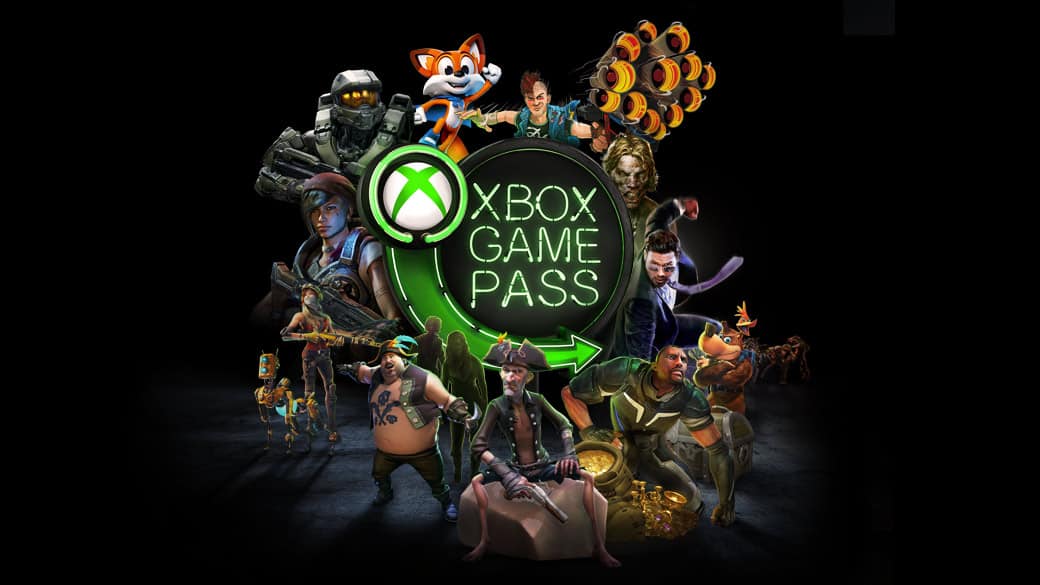 A year ago, Microsoft made a big bet on subscription-based gaming services and launched Xbox Games Pass, offering over 100 Xbox One and Xbox 360 games for $9.99/month. Xbox Games Pass is really great value overall, and if you pay attention to limited-time discounts or make good use of your Microsoft Rewards points it’s relatively easy to avoid paying full-price for the service.

Fortunately, it seems that Microsoft is willing to give more choice to gamers with a new annual subscription option, just like the company already does for Xbox Live Gold or Office 365. Indeed, Microsoft observer Richard Hay is reporting today that a new $99/year Xbox Games Pass subscription has started to appear on the Microsoft Store, giving subscribers 12 month of Games Pass for the price of 10.

I am not sure when they did it but Xbox Game Pass can now be purchased for a year at $99.00 instead of the monthly price of $9.99 which equals $119.88 a year. This is a great move by MS and gives subscribers incentive to go with an annual option now. pic.twitter.com/dsYNqqmovC

This new option seems to be still rolling out as we're not it yet on our PCs. This is a welcome addition, though we hope to see Microsoft go even further in the future, maybe with an Xbox Games Pass/Xbox Live Gold bundle.