Netflix's Daredevil is now available to own digitally on Windows devices - OnMSFT.com Skip to content
We're hedging our bets! You can now follow OnMSFT.com on Mastadon or Tumblr! 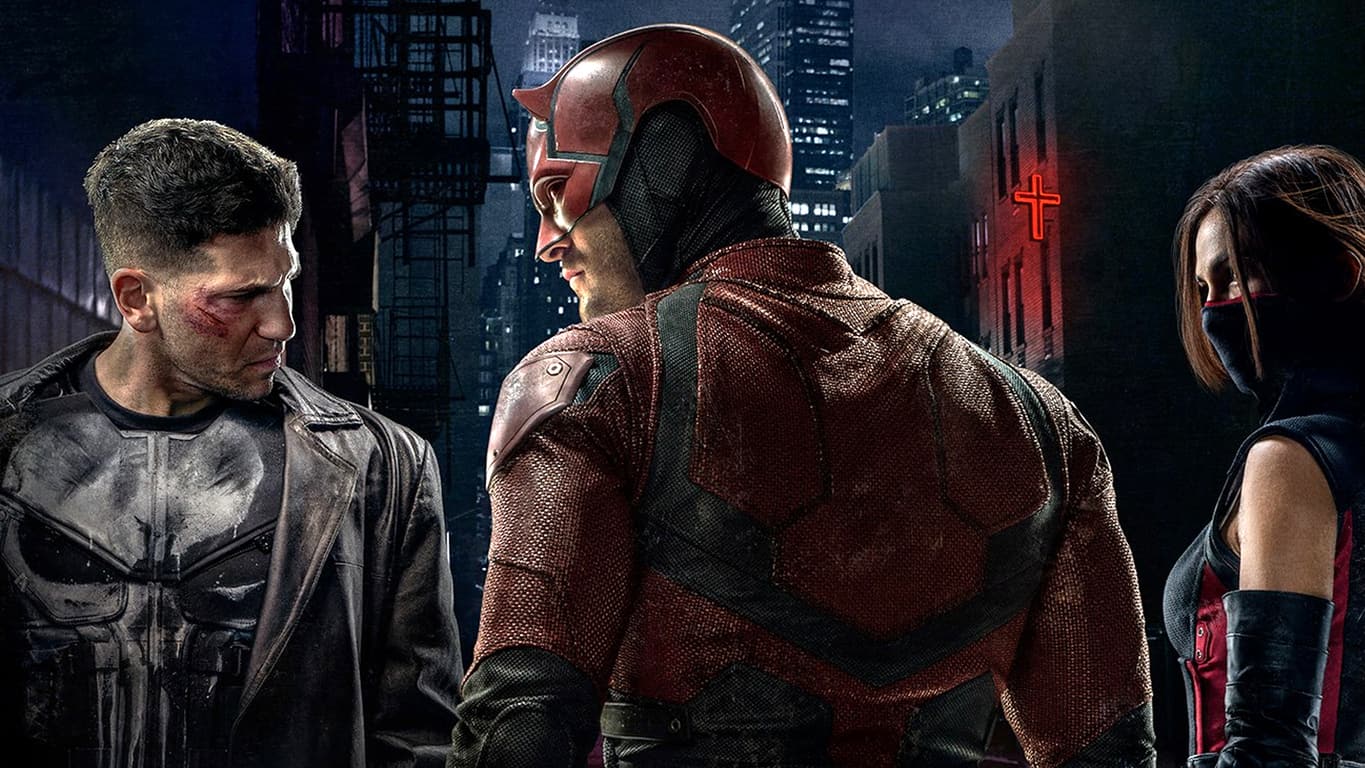 Marvel’s first Netflix television series, Daredevil, is now available to own digitally via the Movies & TV (or Films & TV) app on devices running Windows 10 and Xbox Video on mobile phones running Window Phone 8.1 and under.

All 13 episodes of the first season can be bought either individually or as a whole season and all of the episodes can be downloaded for offline viewing on all platforms except for the Xbox 360 and Xbox One. Naturally, it’s still cheaper to pay a monthly subscription fee to Netflix and watch the first (and second) season of Daredevil via streaming, but downloading can be a good option for those fans who want to watch the show while travelling or when without a strong internet connection for HD video streaming.

Daredevil was Marvel's first television show produced for the Netflix streaming service. It’s based on the Marvel Comics character of the same name and was soon followed by Jessica Jones (also based on a Marvel Comics character). The second season of Daredevil recently launched on Netflix and a second season of Jessica Jones has also been announced.

Both shows take place in the larger Marvel Cinematic Universe, which incorporates such properties as the Avengers movies, Guardians of the Galaxy, and Marvel’s Agents of S.H.I.E.L.D., but contain more mature themes and graphic imagery. A third series, Luke Cage, is due to premiere on September 30th 2016 and will be followed by a fourth entitled, Iron Fist. All four Netflix series will crossover in an event mini-series called, The Defenders, in a similar fashion to how Iron-Man, Thor, Hulk, and Captain America all starred in The Avengers.

Microsoft's Movies & TV video service also currently sells digital versions of Marvel’s Agents of S.H.I.E.L.D. and all of the Marvel movies. Future Netflix series are expected to arrive there a year or so after they premiere on Netflix.

Let us know what your favorite Marvel TV series or movie is in the comments below.