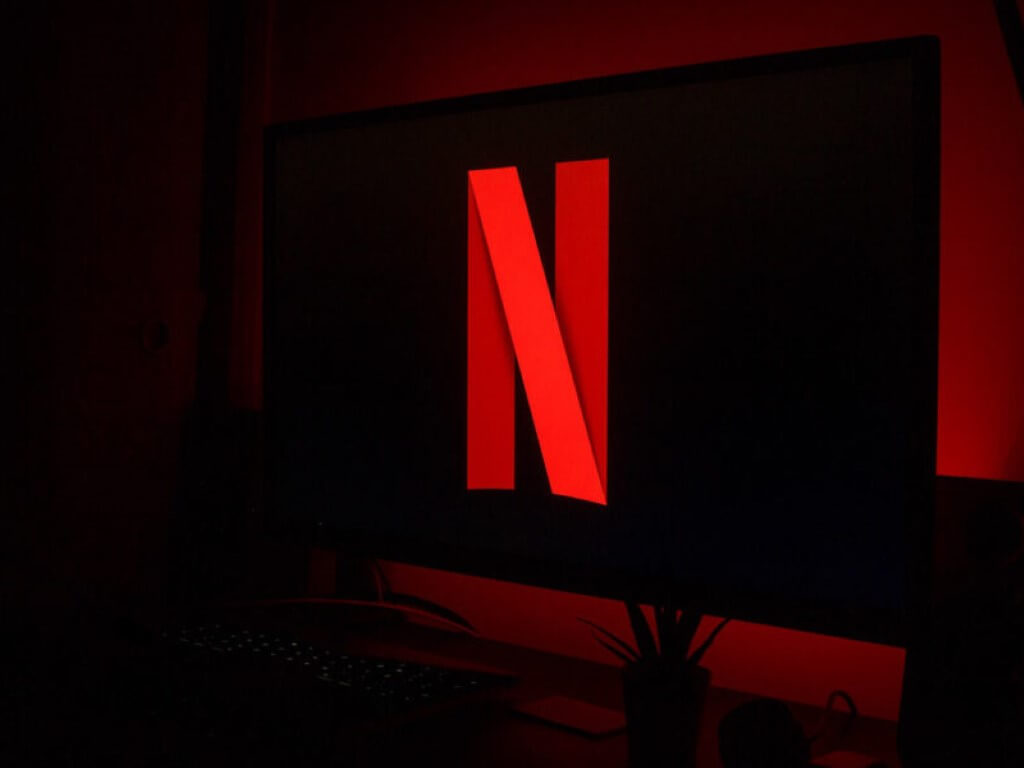 Netflix will be rolling out its new ad-supported subscription tier in nine more countries today, including the United States. The "Basic with Ads" plan already launched in Canada and Mexico on November 1st. Below are the eight other countries in which the tier launches today.

The new tier will launch in Spain on November 10th. Basic with Ads will cost $6.99 in the U.S., though prices will vary by region. The new tier presents a more affordable option relative to the pre-existing tiers shown below.

Netflix has been steadily raising its subscription fees over that last couple years, and has indicated it may continue to do so. It will also begin implementing fees for additional users on an account early next year, bringing an end to free password sharing.

As for what subscribers can expect with the basic with Ads tier, it will reportedly feature 5-10 minutes of ad time per hour. This will include either pre-roll or mid-roll ad segments, or in some cases a combination of both.

Disney has announced that its own Disney+ streaming platform will also be getting an ad-backed tier in December 2022, along with a price hike for its standard service starting that same month.