Netflix UWP app picks up support for Picture in Picture mode - OnMSFT.com Skip to content
We're hedging our bets! You can now follow OnMSFT.com on Mastadon or Tumblr! 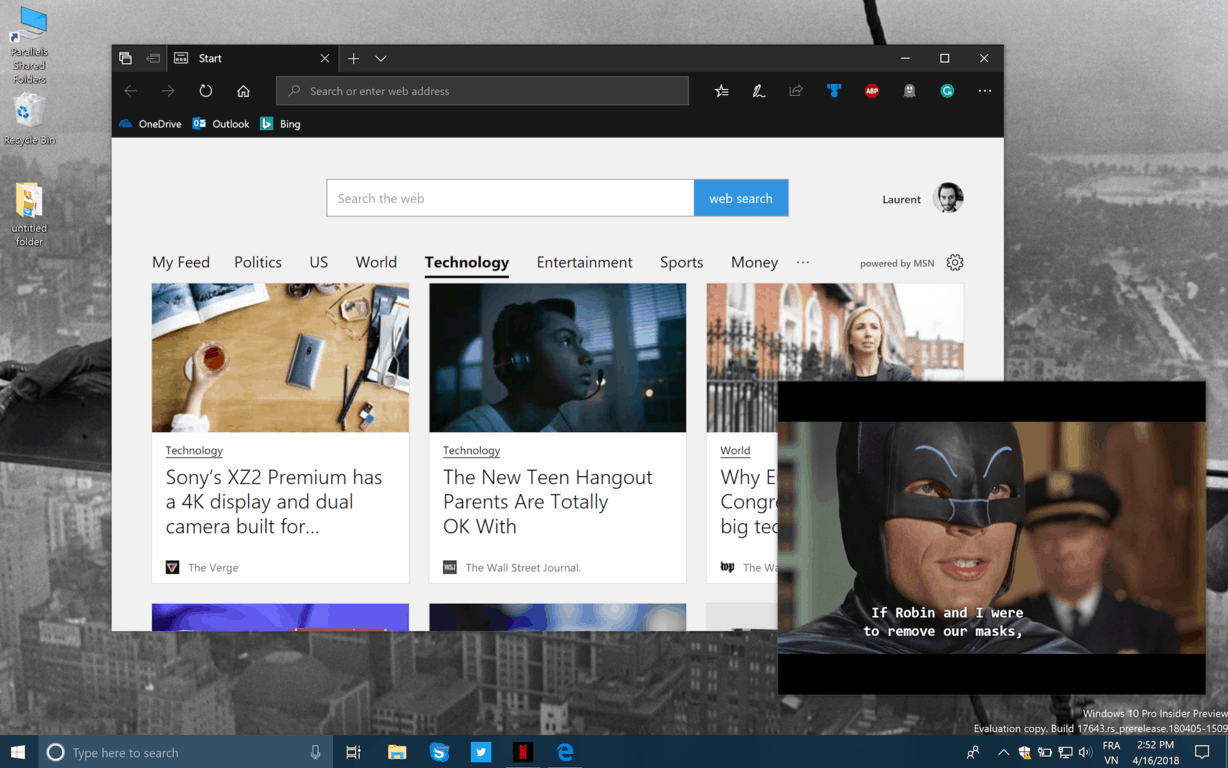 If the recent push for Progressive Web Apps made you doubt the future of Microsoft’s Universal Windows Platform, it’s still clear that UWP apps remain far better for certain use cases. As an example, the Netflix Windows 10 app recently picked up support for Compact Overlay windows, which is Microsoft’s branding for Picture in Picture mode on Windows 10.

Compact Overlay windows were introduced last year with the Windows 10 Creators Update, but as of today, only select UWP apps support it such as Skype and Movies & TV. By clicking the dedicated button in a video app such as Netflix, the app will enter compact overlay mode and will be shown above your other windows. The cool thing is that you can resize this mini-window and move it anywhere you want on your screen.

That means you can now switch the video player to an always on top mini view - great for binge watching something when you also want to be productive and do other things XD pic.twitter.com/r46wZ0obuz

Overall, this is a great multitasking feature and something we hope more developers would implement in their UWP apps. However, the fact it took a year for Netflix to implement it shows that it's not easy for Microsoft to get devs on board with new Windows 10 features. 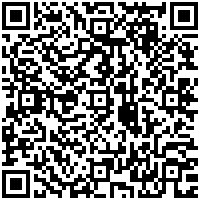 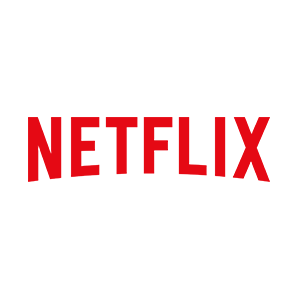 Jump lists support comes to the Twitter PWA on Windows 10