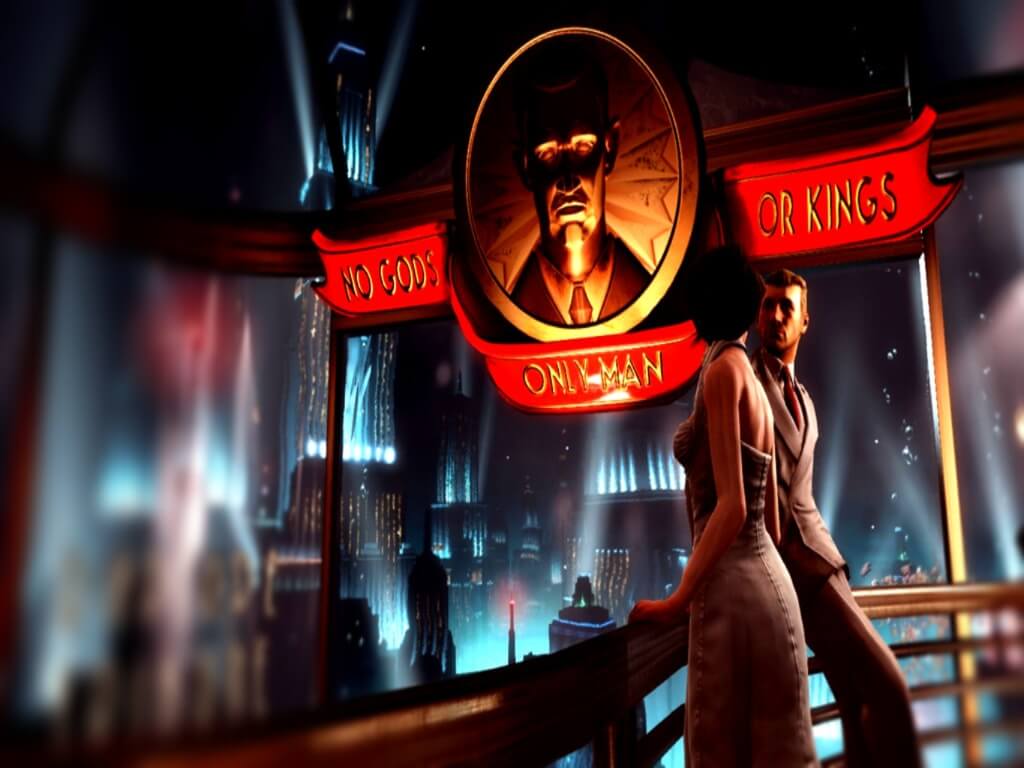 It seems that a deal between Take Two Interactive and Netflix has been reached to finally begin production of the long-anticipated Bioshock film. The deal has been ongoing for close to a year, and was announced on the @NetflixGeeked account. The film is likely now only in the earliest stages of pre-production, given that the deal was just inked, and no writers, producers or directors have been named for the project as of yet.

"We all make choices, but in the end our choices make us."

This comes with the announcement back in 2019 that a new Bioshock game is in development. Suffice it to say that Bioshock fans have reason to celebrate now that the classic series seems to be back on track after having been defunct for several years. A Bioshock movie had been in the planning stages with Pirates of the Caribbean director Gore Verbinski shortly after the first Bioshock game's release, but the deal fell through in the end.

What makes this news so exciting is that the Bioshock universe seems like a prime candidate for film adaptation, with its richly imaginative world and weighty themes. In the right hands, the film might even do the games justice. Could Netflix do for Bioshock what it has done for The Witcher or even Castlevania? It looks like we'll have to wait awhile to find out, but at least we now know that it is coming, eventually.