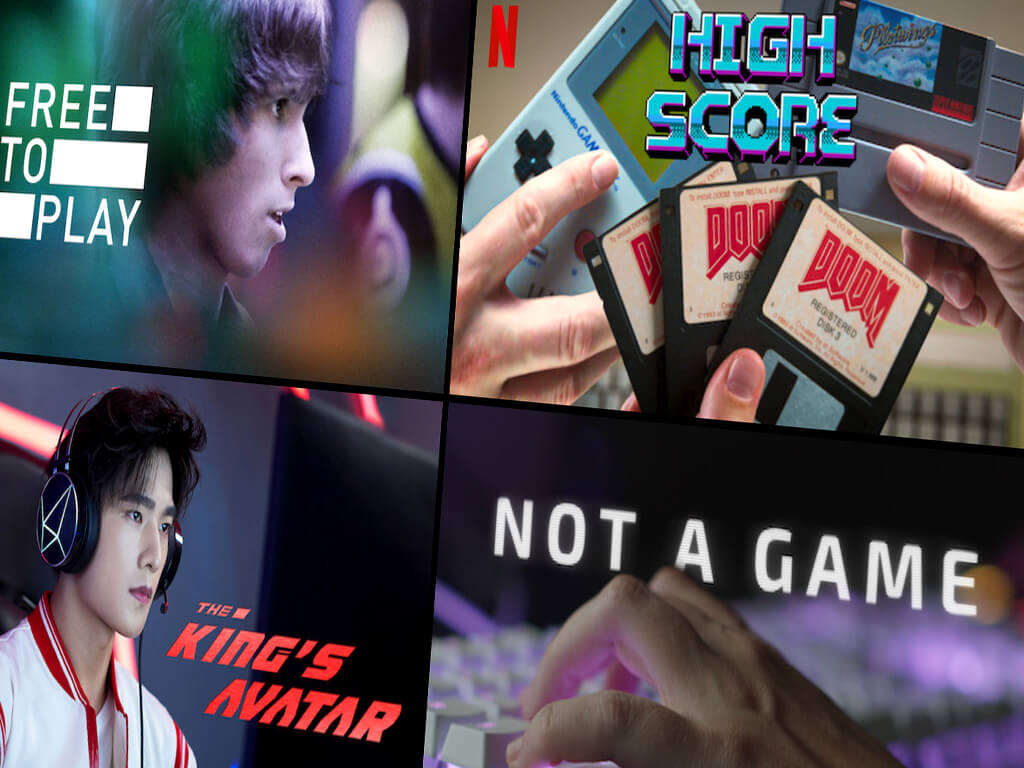 Netflix has been courting gamers for a while now with the occasional interactive experience and its various TV series based on a video game and geek culture properties but now it looks as if the streaming giant is set to commit fully by offering actual games to its subscribers.

While Netflix has yet to make any kind of official announcement, the development has been confirmed by the hiring of Mike Verdu as the company’s new vice president of game development. The job title is significant but Verdu’s hiring is also noteworthy as he previously worked at Facebook where he focused on AR and VR video games. Before Facebook, he was employed at gaming companies such as Electronic Arts, Kabam, Zynga, and Atari.

No video game titles or genres have been leaked yet though Bloomberg sources say that whatever games are offered by Netflix will be made available from within the current Netflix apps and won’t cost anything beyond the usual Netflix subscription to play.

It’s unclear whether Netflix will simply licence video games or focusing solely on developing its own but another Bloomberg source has confirmed that the company is planning to make more hires for a gaming team in the near future.

Axios sources say the Netflix gaming strategy will see a mix of first-party and third-party titles and will be similar to Apple Arcade, Apple’s video game subscription service that lets subscribers play from a library of titles on smartphones, tablets, and Apple TVs.

Whether the games will run locally on devices or be streamed via the cloud like Xbox Cloud Gaming remains to be seen.

Netflix expanding its already impressive media offering to include video games seems like a smart move to help it stand out against the likes of Disney+, HBO MAX, and Peacock in the increasingly crowded streaming space.

It also makes one wonder if Microsoft could respond to this move by doing the inverse with its Xbox Game Pass subscription service and start offering select movies and shows from the Microsoft Store in addition to its evolving library of Xbox video games.

Twitter to remove its Fleets stories feature next month