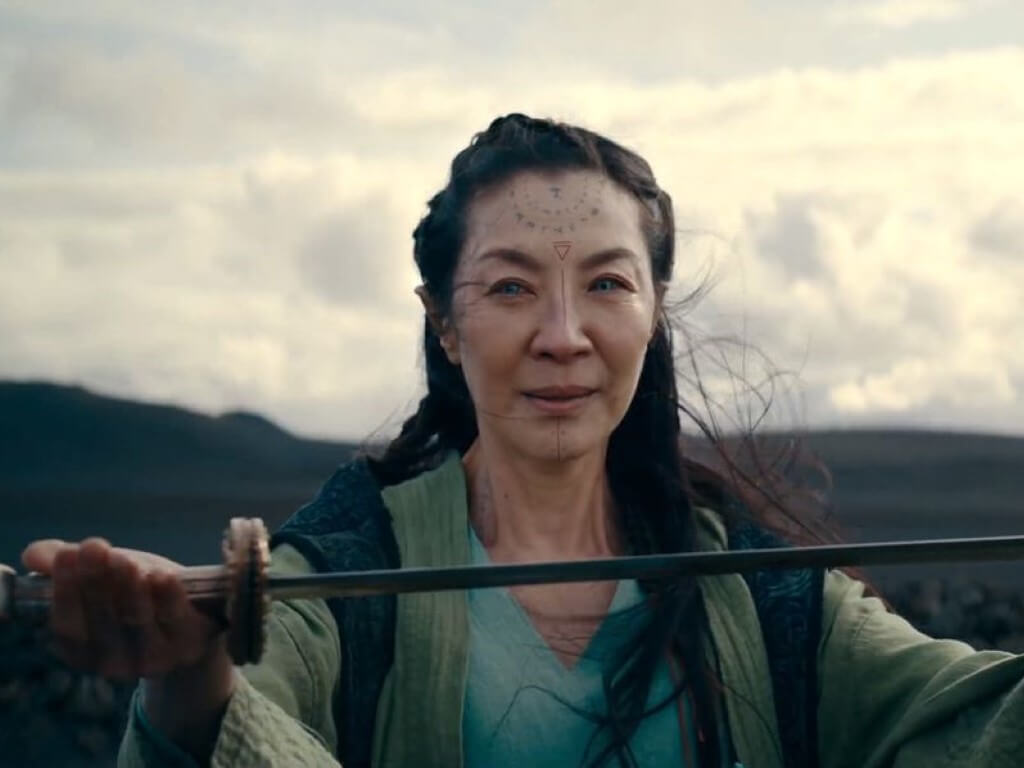 A prequel to Netflix' hit series based on CD Projekt Red's beloved fantasy action-RPGs (as well as Andrzej Sapkowski's books), The Witcher: Blood Origin is one of the most anticipated TV events of 2022. The miniseries will consist of four episodes and is slated for a Christmas Day release.

Ahead of next month's launch, Netflix has released the official teaser trailer for The Witcher: Blood Origin. The show is set 1,200 years before the events of The Witcher, and stars Michelle Yeoh. The Malaysian actress is best known for such action films as Tomorrow Never Dies (of the James Bond series) and Crouching Tiger, Hidden Dragon: Sword of Destiny.

And judging by the trailer, Yeoh will need to showcase those action chops, as it looks like the show will feature combat aplenty. Rounding out the show's cast are Sophia Brown (Giri/Haji), Lenny Henry (Harry Potter and the Prisoner of Azkaban), and legendary British actress Minnie Driver, among others.

Here is next week's lineup of new Xbox releases