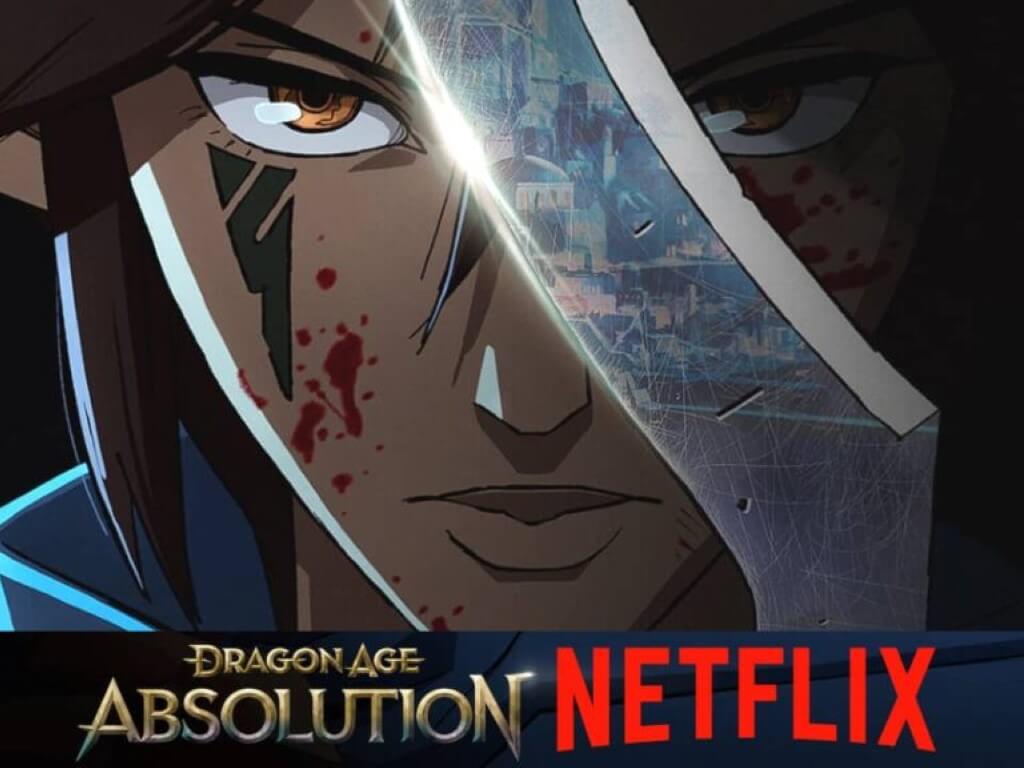 With great power at stake, a group of rebel mages and thieves goes head-to-head against a sinister force possessing a dangerous artifact.

Season 1 of Dragon Age: Absolution will consist of six 30-minute episodes. Also revealed was the voice cast, with Kimberly Brooks in the lead role of Miriam. Brooks is a veteran actress and voice actress whose video game credits include Star Wars: Knights of the Old Republic, Halo 4, Bioshock Infinite, Psychonauts 2, Far Cry 5, and many others titles. Other cast members are Matthew Mercer (Falco in Cyberpunk 2077; Cole Cassidy in Overwatch 2) and Ashly Burch (Tiny Tina of Borderlands fame), among several other noteworthy names.

The next installment of the Dragon Age video game series, Dragon Age: Dreadwolf, is currently in development. You can check out a behind-the-scenes look at game's early development stage below.