Netflix now lets you skip opening credits on Xbox One 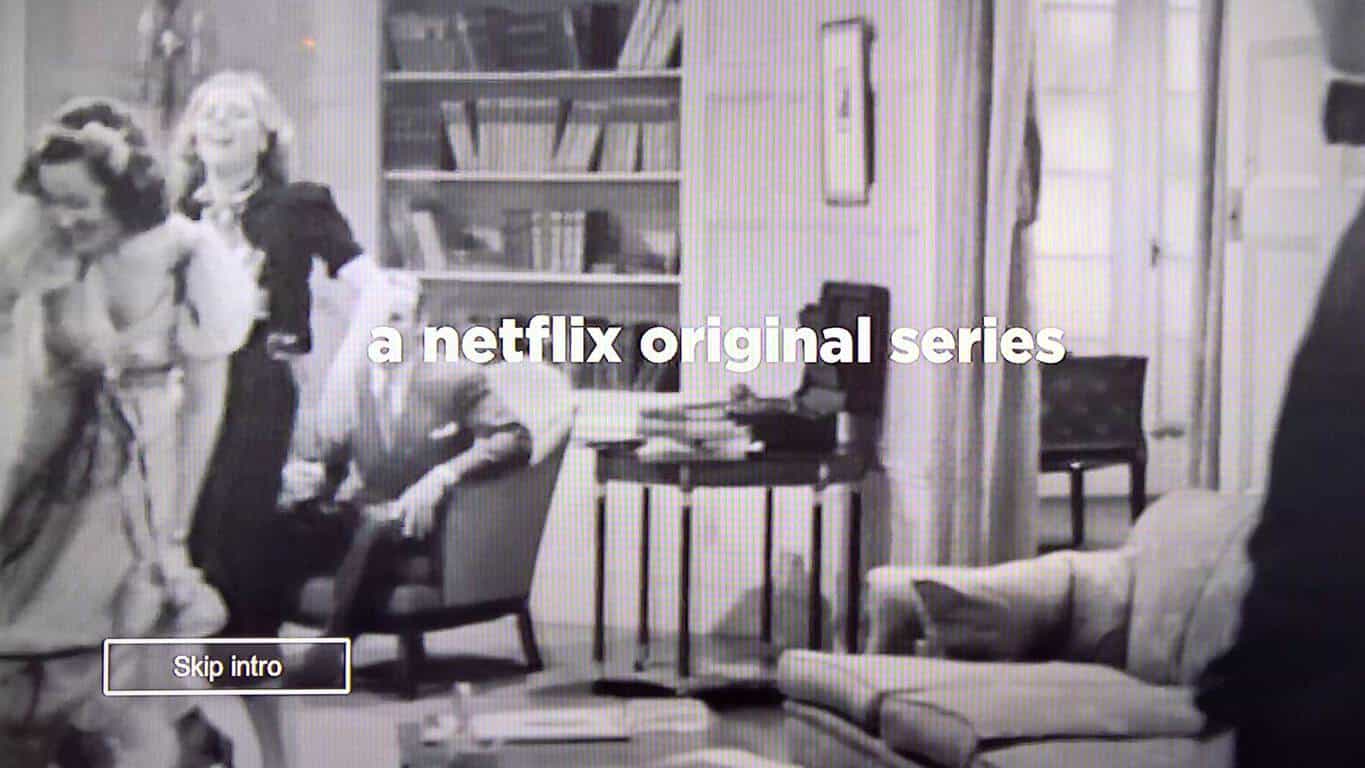 The official Xbox One Netflix app recently added a new feature that could please viewers who like to fast forward through opening credits.

Until now, Netflix users would have to manually fast forward through a show’s opening credits but now an overlay button (see above image) has been added to the experience that prompts viewers to press it to automatically skip the credits entirely and immediately. It works in a similar way to the skip button that shows up during an ad on YouTube. An app update doesn’t appear to be needed to get this change. It should now be working in most shows on Netflix. The Xbox One YouTube app also added a new feature recently.

Have you noticed any other changes in the Netflix app on Xbox One? Share with us in the comments below.