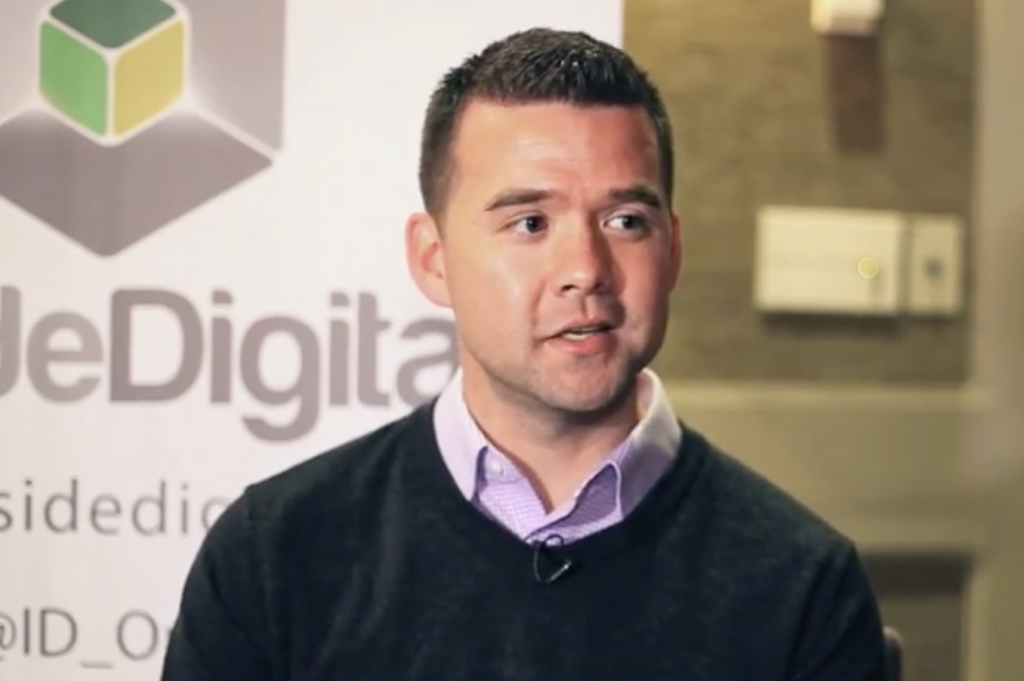 Jerret West, the former Vice President/Head of Marketing at Netflix APAC (Asia Pacific region) is coming back at Microsoft as Chief Marketing Officer for Xbox. The news was shared on Twitter earlier today by Xbox watcher Klobrille, and it’s interesting for several reasons.

First of all, Xbox is very familiar territory for West who worked there for 8 years between 2003 and 2011, including three years as Director of marketing. At this time, West was in charge of the worldwide marketing for the Xbox LIVE subscriptions business. In this interview from 2010, you can hear him discuss new social media applications (including Netflix) coming to the Xbox 360.

Now more than ever, Microsoft has become a huge services company, with Xbox Game Pass now clearly overshadowing the still valuable Xbox Live Gold subscription. Xbox Game Pass has often been described in the press as the “Netflix of video games,” so it’s quite significant to see a Netflix marketing exec being tasked of marketing Xbox Game Pass and the overall Xbox business. According to West’s LinkedIn profile, he’s currently responsible for "a 200 person global team and over half a billion dollars in marketing spend.”

West started his new marketing role at Xbox in December, but the news had gone pretty much unnoticed. Until now, Aaron Greenberg, General Manager, Xbox Games Marketing was one of the main public faces of Xbox, along with Director of Xbox Programming Larry Hryb aka “Major Nelson,” as well as Xbox head Phil Spencer. West comes back at a very interesting time for Xbox with the upcoming launch of Xbox Series X, and we hope the team has learned all the lessons from the disastrous Xbox One launch seven years ago.