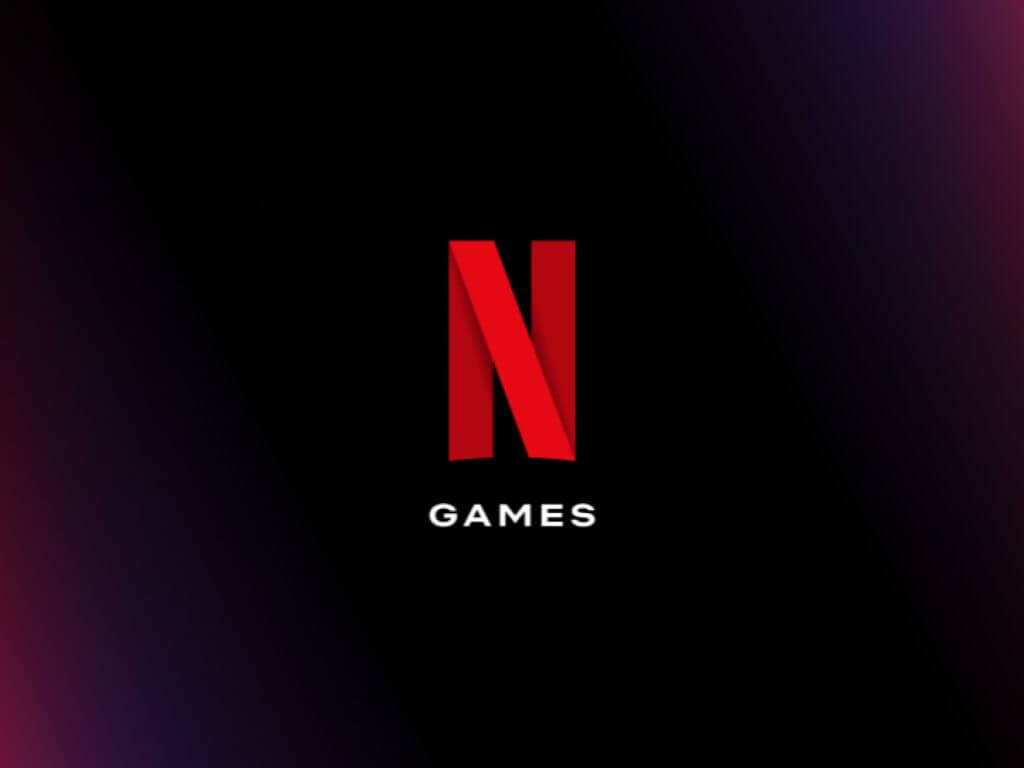 It looks like Netflix is now going all-in on the video game development business, with a new internal game studio in Helsinki, Finland.

The as-yet unnamed studio will be lead by Marko Lastikka as studio director. Lastikka has worked in executive roles at Digital Chocolate, EA, and Zynga. The studio will join Next Games, another Helsinki-based studio which was acquired by Netflix earlier this year, in the company's stated mission to "build a world-class games studio that will bring a variety of delightful and deeply engaging original games...to our hundreds of millions of members around the world."

Night School Studio (maker of Oxenfree) and Boss Fight Entertainment round out the quartet of game studios currently under the Netflix wing. The company promises to deliver high-caliber gaming experiences without ads or in-app purchases. With Netflix being at the forefront of the recent explosion of video to TV adaptations with its Castlevania, Cuphead, and Witcher series, it seems only the next logical step that the company would next go into developing its own games, which it did with the opening of its mobile games division, Netflix Games in November 2021.