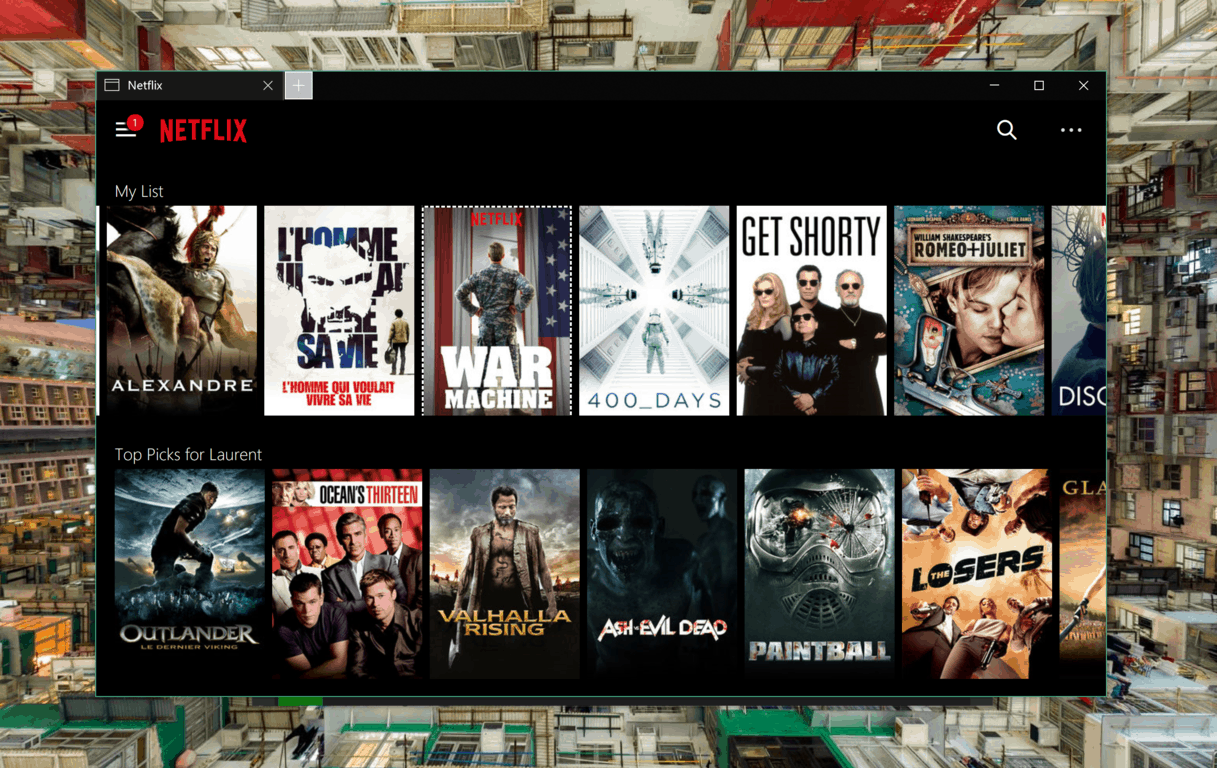 The Netflix app on Xbox One S and Xbox One X already supported High Dynamic Range (HDR), but it is now also coming to both Microsoft Edge and the Netflix app on Windows 10. According to a press release, the new option is for Netflix members who have a supported PC and a premium plan.

HDR will only be supported on devices running the Windows 10 Fall Creators Update with Intel’s 7th generation and higher CPUs. Microsoft partnered with Netflix on putting this into place, and both Intel and Nvidia have also developed GPUs that use 10 bits-per-channel for each of the RGB colors.

Netflix is saying that their service has over 200 hours of HDR entertainment, and there are plans for HDR support on more additional browser platforms soon. Definitely a win for Microsoft and the UWP on this one, so feel free to let us know your thoughts in the comments below.