.NET 5.0 released with performance enhancements and ARM64 support for Surface Pro X and others

.NET is a cross-platform and multi-architecture framework available for Windows, macOS, Linux and IoT devices. Version 5.0 is an important milestone in Microsoft’s multi-year quest to unify the ecosystem. This manifests in improved toolchain customisation, with developers now able to pick just the components they need for the platforms they target. There’s the promise of further improvements in this area to come with .NET 6.0.

Besides greater unification, today’s 5.0 release brings with it a bevy of performance improvements throughout the .NET components. There’s also expanded platform support, with ARM64 Windows devices (like the Surface Pro X) now targetable by .NET apps.

Developers who migrate to .NET 5.0 and create an ARM64 build of their app will now be able to support for this new generation of Windows devices. Microsoft is continuing to optimise performance on the ARM platform and said it’s working directly with ARM engineers to take the best advantage of its capabilities. 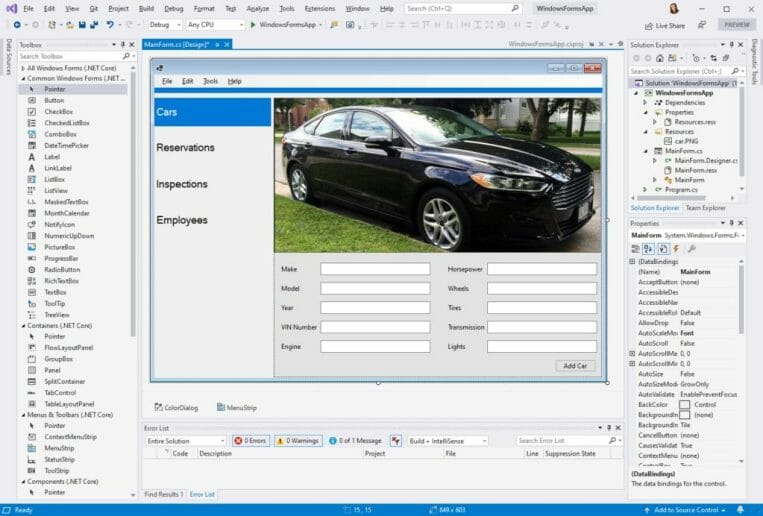 .NET 5.0 is available to download and use from today. Windows developers will need Visual Studio 16.8 or later, whereas Mac users should use the latest version of Visual Studio for Mac. Being a “current” release, .NET 5.0 will be supported for three months beyond the launch of the next major release – with 6.0 expected in November 2021, that means 5.0 should be around until February 2022.