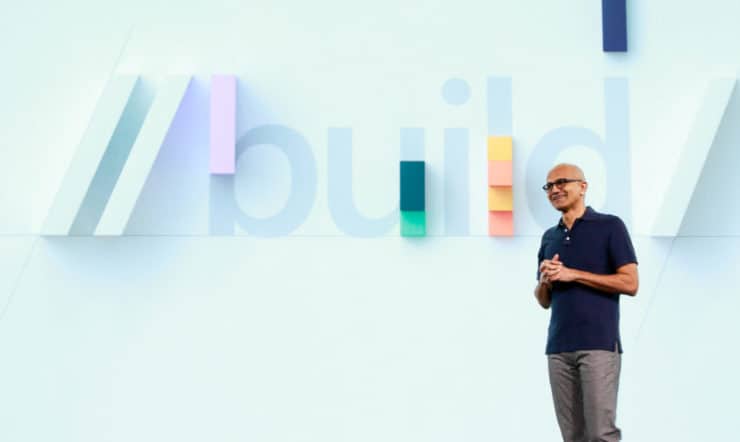 Microsoft’s annual Build developer conference was pretty special this year. The company had three big keynotes on day 1, starting with an introducing “Vision keynote” featuring CEO Satya Nadella. This one was followed by an Azure keynote and a Microsoft 365 keynote that ran simultaneously, though this year we didn't see Joe Belfiore on stage talking about Fluent Design, or some news about the next major Windows 10 update.

Build remains a developer conference more than anything else, so we weren’t really expecting some big Windows 10 consumers news during the introducing keynote. Instead, what we got was updates about Azure, Microsoft Dynamics 365 and Power Platform, as well as Microsoft Edge, but we also saw a pretty cool live HoloLens 2 demo as well as a Cortana video showing the digital assistant being able to engage in a multi-prompt conversation.

In case you missed the keynote, Microsoft published the following five minutes summary which includes all the highlights (the full keynote can be seen here).

Microsoft held more than 500 different sessions at its developer conference this week, and you can now watch video replays for most of them on the dedicated Build website. And yes, even though it's easy to think that UWP apps are on the way out, there were actually several sessions about this topic and Microsoft's Kevin Gallo made it clear this week that both UWP apps and the Windows 10 Microsoft Store are here to stay.