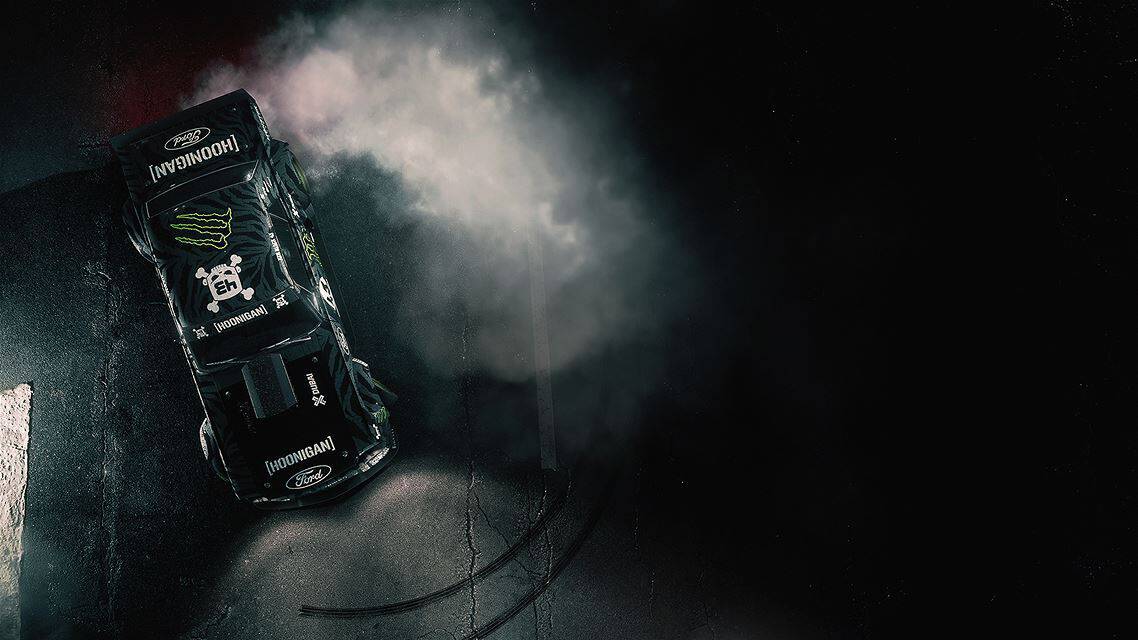 After a good run at the races, it's always beneficial to take a pitstop and park the car in the garage in order to give the engine a very well-deserved rest. With the racing puns aside, the developers of Need for Speed have just announced that they will be doing something similar, taking a year off to come back with a new title in 2017.

As reported by Polygon, this year off makes it seem as though EA is taking a step towards turning Need For Speed into a biennial series. However, despite the one-year gap, Ghost Games (the developer of Need For Speed) still is committed to their racing title. The company mentioned in their blog post that they will be working with the community to create "multiple opportunities" to bring fans "into the studio" in the coming months in order to get feedback on where they are headed.

Until then, Ghost Games has noted that the most recent SpeedList update will be last free content update for the current Need for Speed game.