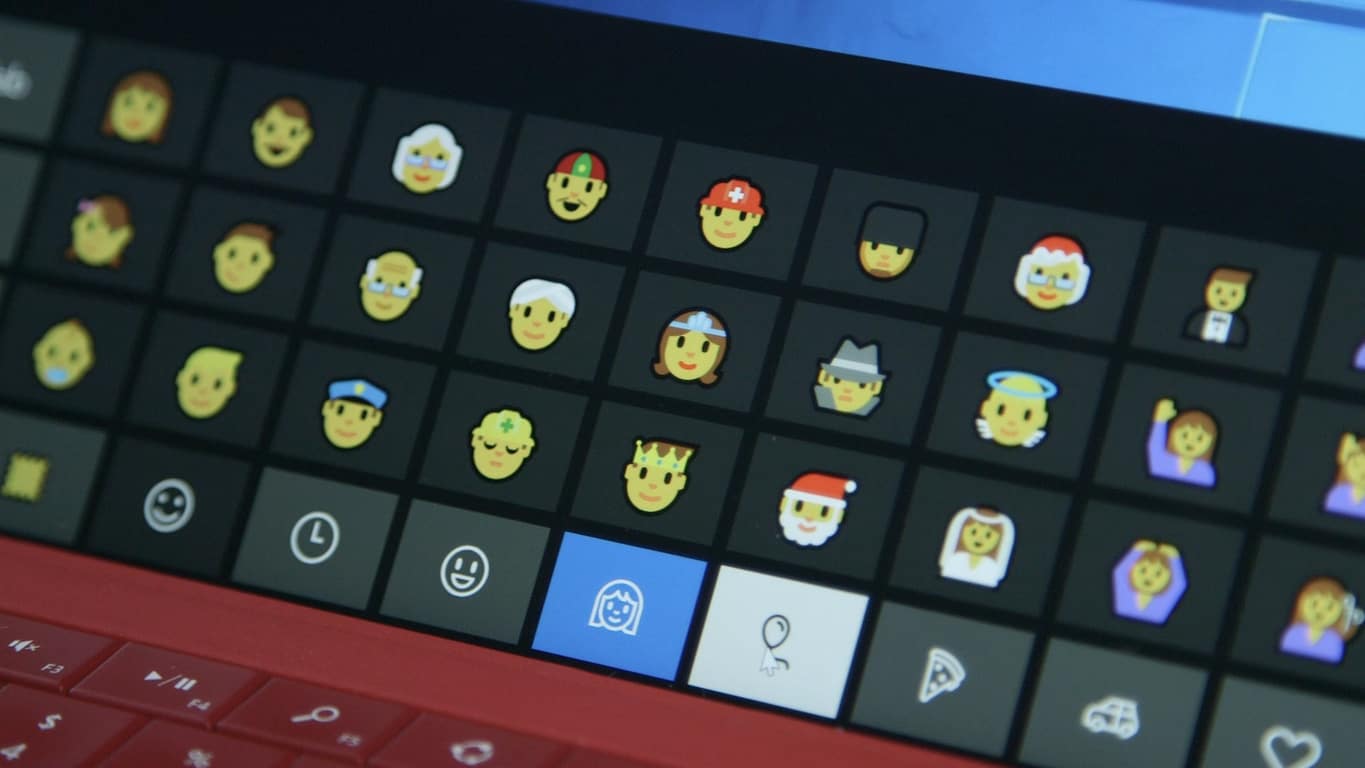 If you wanted to express yourself with colorful caricatures rather than simple words, then Microsoft’s Windows 10 Update has you covered. Microsoft’s Windows 10 Anniversary Update brings with it not only refinements to the core aspects of the operating system but even some seemingly minute attention to the even its Unicode 9 emoji support.

According to Microsoft, the new Windows 10 Anniversary Update rolling out to devices currently comes with support for 52,000 new emojis that include interracial and single parent families as well as the beloved Insider mascot, the Windows 10 related Ninja Cat. In a rather extensive blog post at Emojipedia, founder and writer Jeremy Burge not only coins the term for Windows 10 Anniversary Update’s avalanche of emoji support as the Emojiversary, but covers at length the various new additions.

Above: Sending a new family emoji to iOS will show the individual emojis instead of a unified character.

Beyond the handling of individual emojis versus a single character, support of Unicode 9 also means that Windows 10 Anniversary Update (for both PC and Mobile) can also take advantage of skin tone support among a myriad of other emoji representations, such as: 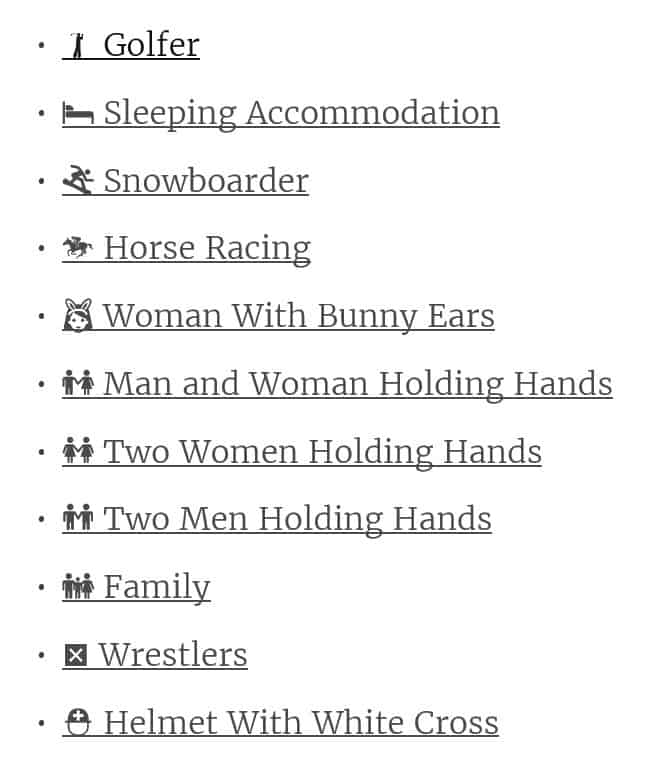 Burge also covers some of the recent decisions from Microsoft and Apple on how to handle the appearance of gun emojis in the wake of recent tragic events as well as discussing the inevitable compatibility issues that may arise iOS and Android until the two operating systems update their support of Unicode 9.

For now, it seems Microsoft has taken the first step among its competition in supporting Unicode 9 and its advance emoji representation. For those interested in testing out and sending new emojis, head over to the Settings Page to update to the Windows 10 Anniversary version of Windows 10, on either a pre-qualified supported Windows phone or Windows 10 device.