Need for Speed Unbound to get free trial on Game Pass days before the game’s launch - OnMSFT.com Skip to content
We're hedging our bets! You can now follow OnMSFT.com on Mastadon or Tumblr! 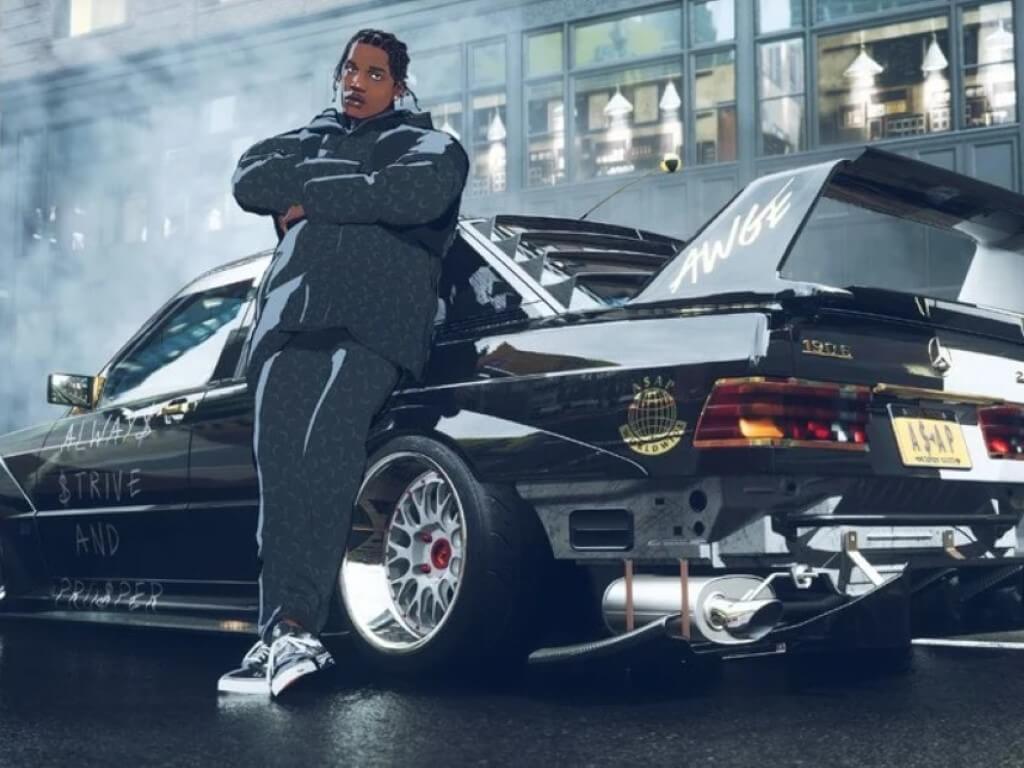 The next installment of EA's seminal racing series, titled Need for Speed Unbound, was only unveiled a day ago, but new info is already coming out. This is thanks to an exclusive IGN interview with Criterion General Manager Matt Webster.

For one, we know that Criterion will be returning as the primary developer of the game. It will be Criterion's first NFS game in nearly a decade. Creative Director Kieran Crimmins had this to say of where the team aims to take the game conceptually:

We also know that subscribers of Xbox Game Pass Ultimate will be getting their hands on a free 10-hour trial of Need for Speed Unbound (via EA Play) on November 29—a full three days before the game's official release date! The game will also be discounted 10% on the Microsoft Store for Game Pass Ultimate and EA Play members, as reported by PureXbox.

Need for Speed Unbound will be a next-gen only title for Xbox Series X|S, PC and PlayStation 5. The game will target 4K resolution and 60FPS. It has also been stated that it will feature an offline single-player mode. The full car list at launch has been unveiled as well, which you can check out here.

Has all this news got you excited for Need for Speed Unbound? And will you be racing to download the free trial on November 29? Let us know your thoughts down in the comments.