Did you pre-order this Deluxe Edition or are you waiting for the launch of the regular version of Need For Speed Payback? Let us know in the comments. 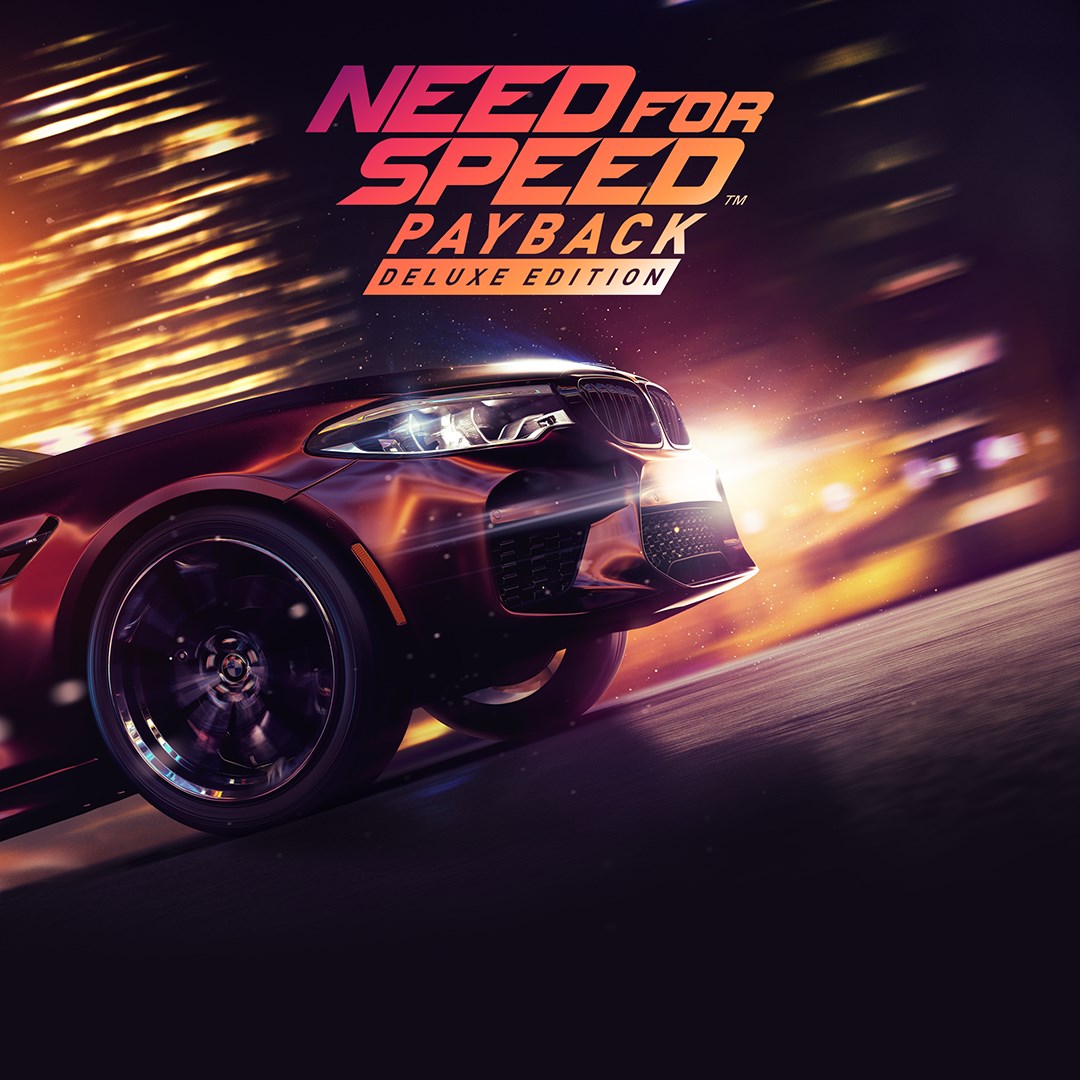 Sonic's latest video game is now live on Xbox One

Microsoft launches Who's In as standalone iOS & Android app