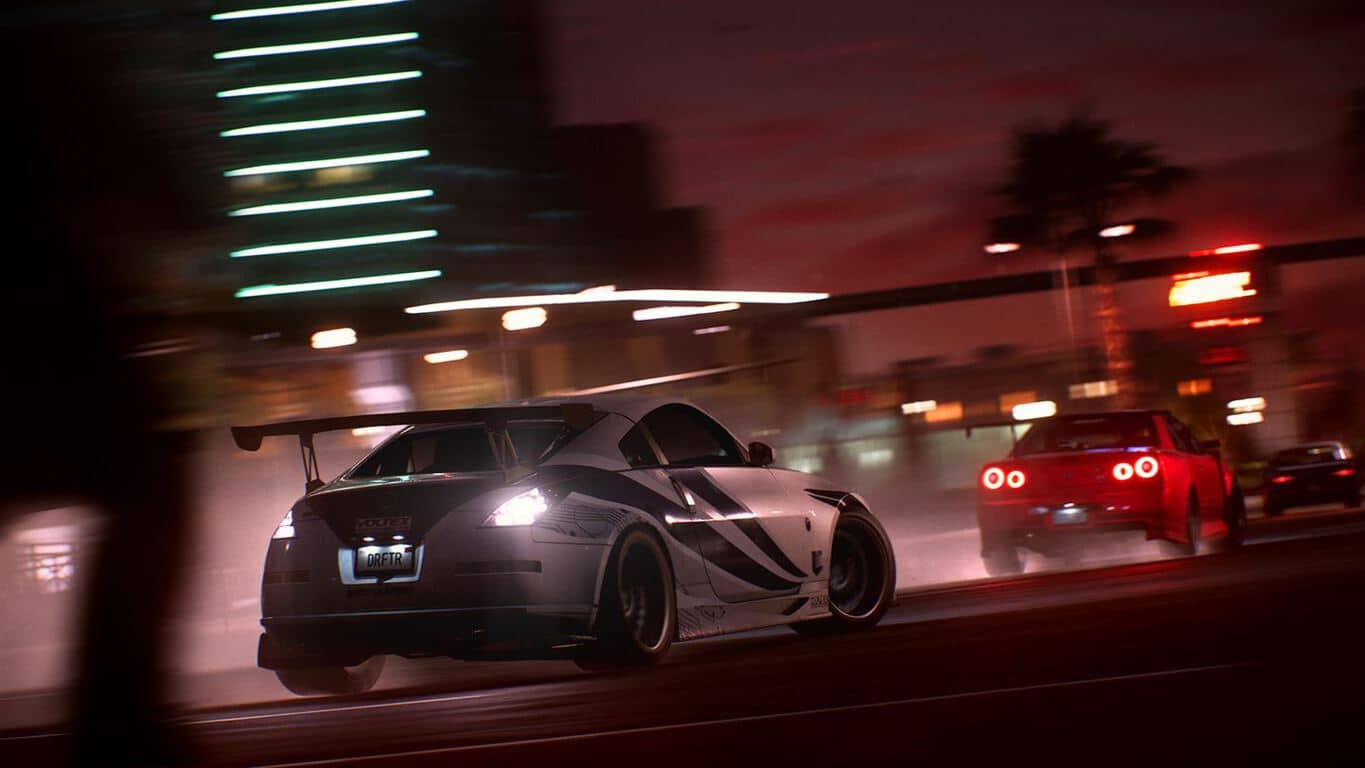 This morning, EA announced its next iteration in the Need for Speed franchise: Need for Speed Payback. The title is filled with intense missions, car battles, pursuits, and blockbuster gameplay 'never seen before from the series' according to the official press release.

The story follows the player and crew after a betrayal. Afterward, your group decides to take down The House, a cartel that runs a lot of the underground, corrupt law enforcement, and city casinos. Set in Fortune Valley, the stakes are high and life itself might be a gamble. Players can choose one of three main drivers: Tyler the Racer, Mac the Showman and Jess the Wheelman.

Executive Producer Marcus Nilsson intends for the game to set itself apart for the franchise and "challenge what players expect from racing games."

“We’re still delivering everything our fans love about the franchise – the deepest customization, an impressive roster of cars, intense races and open world pursuits – but with Need for Speed Payback, we’re bringing together all those elements in an all new blockbuster driving experience. From the story, to the different characters you can drive as, to the varied missions, to the edge-of-your-seat moments, this is our vision for what action driving entertainment means today.”

You can pre-order the Need for Speed Payback Standard Edition (with a Platinum Car Pack) for $59.99 or the Deluxe Edition for $79.99. The latter includes the High Roller Pack upcoming mission DLC, Platinum Car Pack, and a three-day early access to the game leading to its release on November 10th later this year.