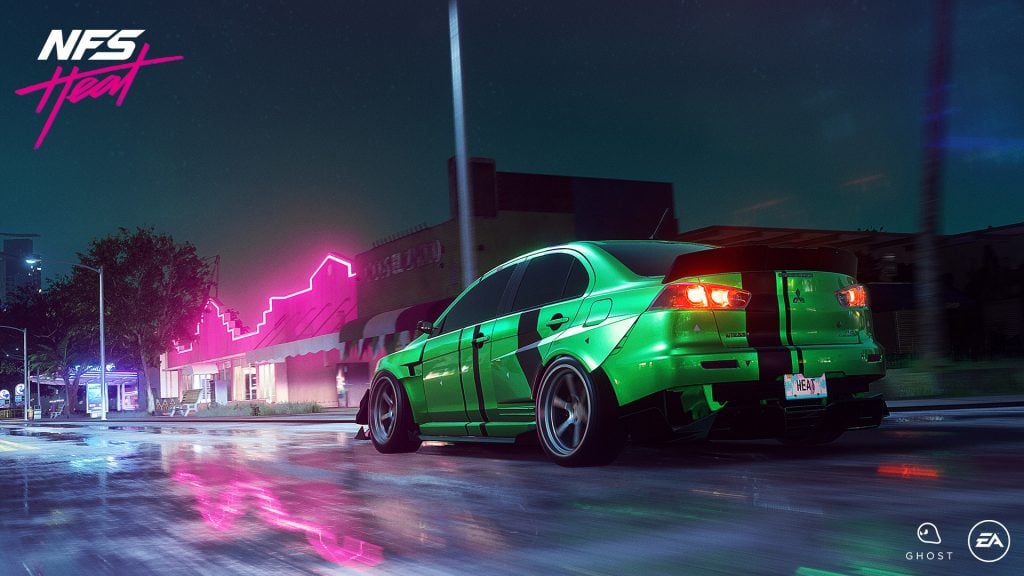 Need for Speed Heat, the latest entry in the popular racing video games series will be the first EA game to support cross-play multiplayer. After installing the latest patch that will be available tomorrow, June 9, players on Xbox One, PlayStation 4, and Windows will be able to opt-in for cross-play and play with friends on different platforms.

Today's news follows the addition of Need for Speed Heat and other EA games to Steam last week. EA is the latest big publisher to start embracing cross-play after Activision enabled it for Call of Duty: Modern Warfare last year. This is great news for gamers, though it remains to be seen if EA will also bring cross-play support to its other big game franchises such as FIFA and Madden.

If you’re a fan of EA games, the company plans to share more Need for Speed and Steam announcements during its EA Play Live digital event on June 18 at 4PM PT. While there's no E3 this year, several game companies are planning digital events this month, including Sony which recently delayed its gameplay reveal event for the PlayStation 5.

How to manage notifications in Microsoft Teams and not get annoyed