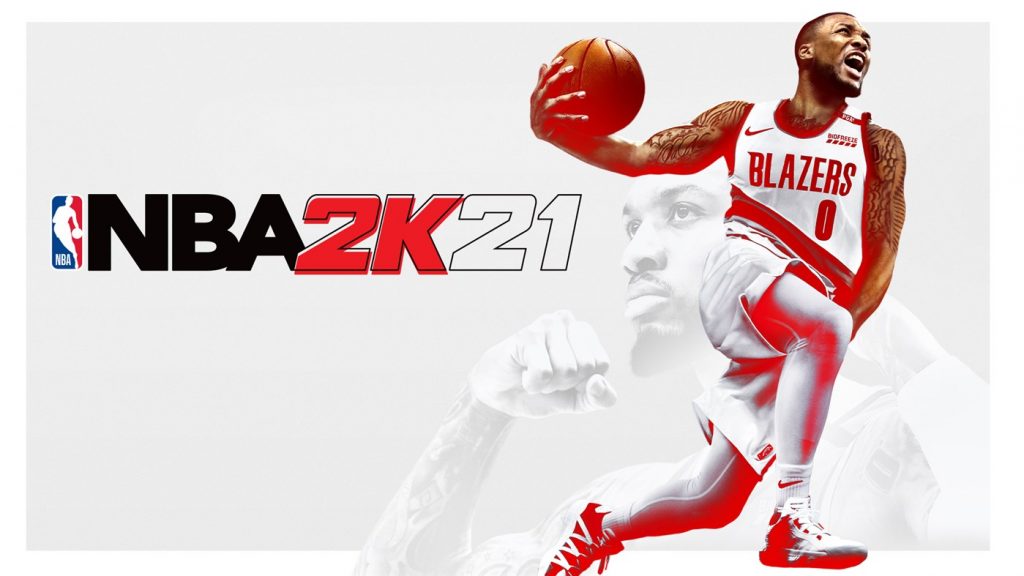 NBA 2K21, the next installment in the popular NBA 2K series is now available for pre-order on Xbox One and other platforms ahead of its September 4 release. Console gamers can choose between the $59.99 Standard Edition or the $99 Mamba Forever Edition, which will include a free copy of the Xbox Series X or PlayStation 5 version of the game when it’s released in the coming months.

NBA 2K21 won’t leverage Microsoft’s Smart Delivery program on Xbox consoles, and the company also won’t imitate EA’s dual-entitlement system for FIFA 21 and Madden NFL 21. Unless you purchase the $99 NBA 2K21 Mamba Edition on PS4 or Xbox One, the PS5 and Xbox Series X versions of the game will need to be purchased separately, and the next-gen versions will also cost $69.99 instead of $59.99.

It remains to be seen if more game publishers will follow 2K’s footsteps and make next-gen versions of their cross-gen games a bit more expensive. However, keep in mind that the PS4 and Xbox One versions of NBA 2K21 should be backwards-compatible on PS5 and Xbox Series X, so you won’t need to buy the game twice if you don’t want to. The same should be true for other cross-gen games that will be released on both current-gen and next-gen consoles in the coming months.

With Smart Delivery, Microsoft wants to allow Xbox gamers to buy a game once and play the best version of it across generations. All of Microsoft’s upcoming games will support Smart Delivery, along with some high-profile third-party games such as Cyberpunk 2077, Assassin’s Creed Valhalla, and Destiny 2. It’s will be up to developers to embrace Smart Delivery or not, and those with popular annual franchises like 2K and EA may have a lot of reasons to ask gamers to pay for next-gen upgrades. 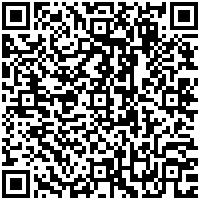 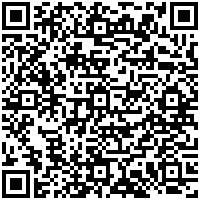 Microsoft starts rolling out contextual search in Microsoft Teams, here's how to use it