NBA 2K19 gameplay trailer drops with news of new Xbox One bundles - OnMSFT.com Skip to content
We're hedging our bets! You can now follow OnMSFT.com on Mastadon or Tumblr! 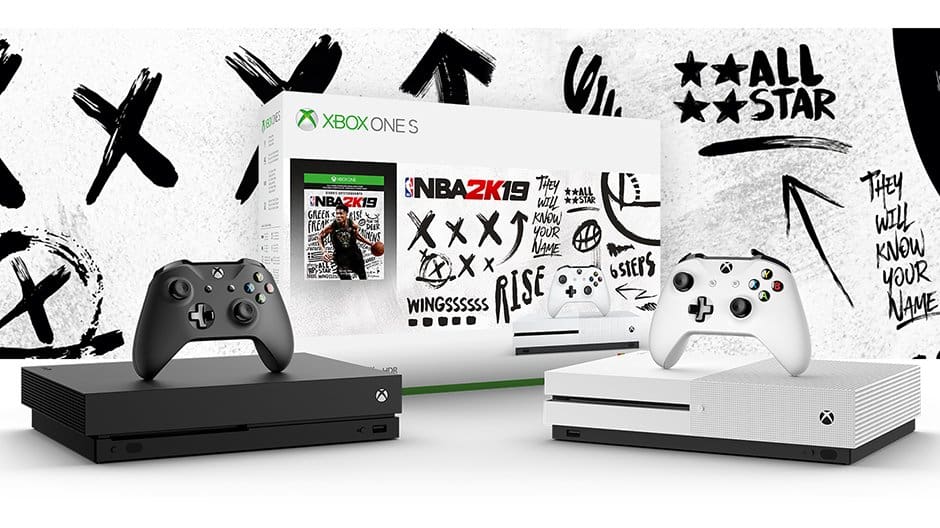 The Xbox team revealed today the first official footage of NBA 2K19, the 20th installment in the NBA 2K franchise to be released on September 11. As many annualized video games franchises, the new basketball simulation video game will bring iterative improvements to a well-known formula, but NBA 2K19 will also be enhanced for the Xbox One X with support for 4K graphics and HDR.

NBA 2K19 is already available to pre-order from the Microsoft Store, and the two Xbox One bundles should be up for pre-order soon at your favorite retailer. We should see more Xbox One bundles being announced in the coming weeks as we're getting closer to major video games release this Fall.

This year's Microsoft Ignite to dive deeper into code