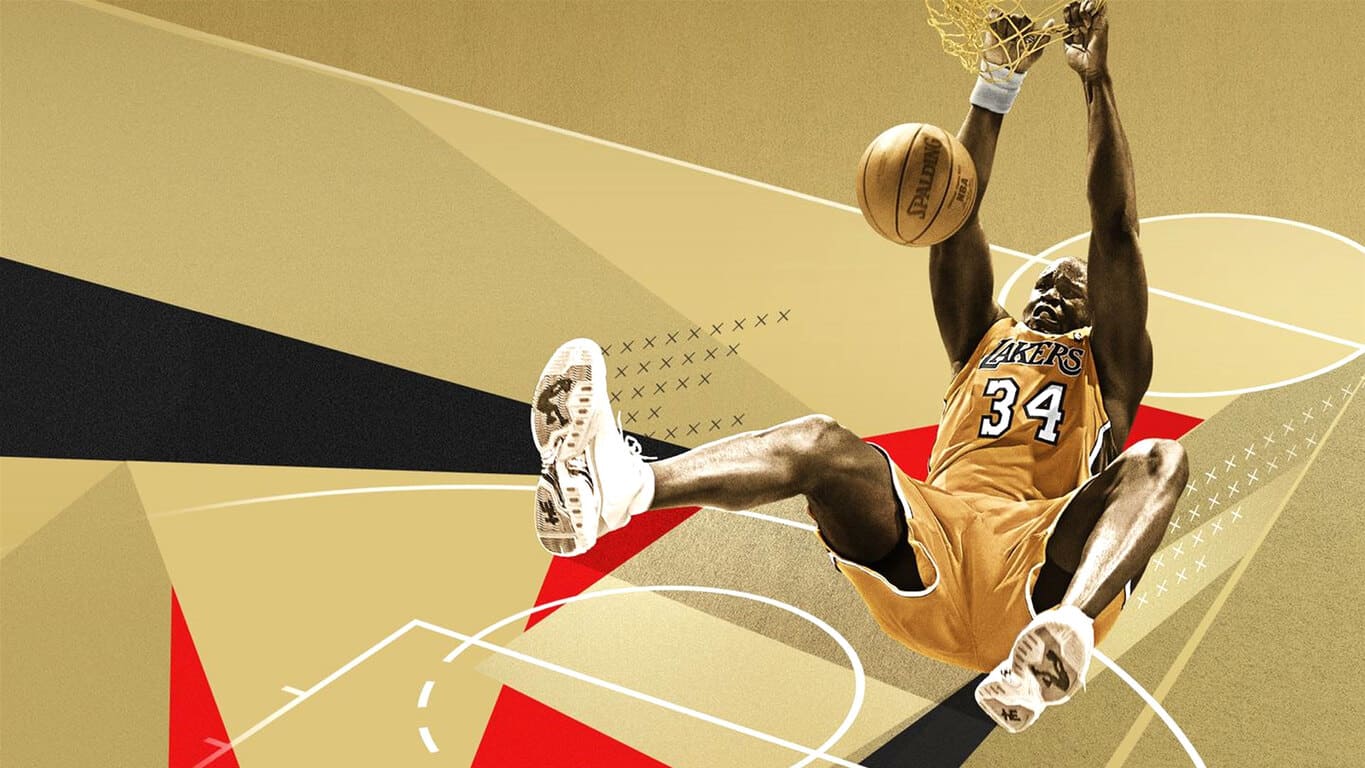 Xbox Live Gold subscribers will be able to play two cool Xbox One games for free this weekend. First of all, NBA 2K18, the latest entry in the popular basketball video game series will be free-to-play starting Thursday, February 15 at 12AM PT to Sunday, February 18 at 11.59PM. In case you want to keep playing once the free weekend ends, we remind you that the game is also 35% off with Xbox Live Gold during this week’s 2K Publisher Sale.

For those of you who are more into shooter games, Blizzard Entertainment also announced that the excellent Overwatch: Origin Edition will be free to play with Xbox Live Gold starting Friday, February 16 at 11AM PT through Monday, February 19 at 11:59PM. “During the Free Weekend, players will have access to Overwatch's full roster of heroes, maps, and a selection of features—including Quick Play, Custom Games, the Arcade, and Loot Boxes,” the developer explained.

Be aware that Overwatch will also be free to play on Windows this weekend with a free Blizzard account and the Battle.net desktop app. PC gamers will have access to the same content as Xbox players.

Microsoft Edge for Android picks up improvements with latest update