NBA 2K17, launching Sept 20th, will be the first Xbox One S HDR color game - OnMSFT.com Skip to content
We're hedging our bets! You can now follow OnMSFT.com on Mastadon or Tumblr! 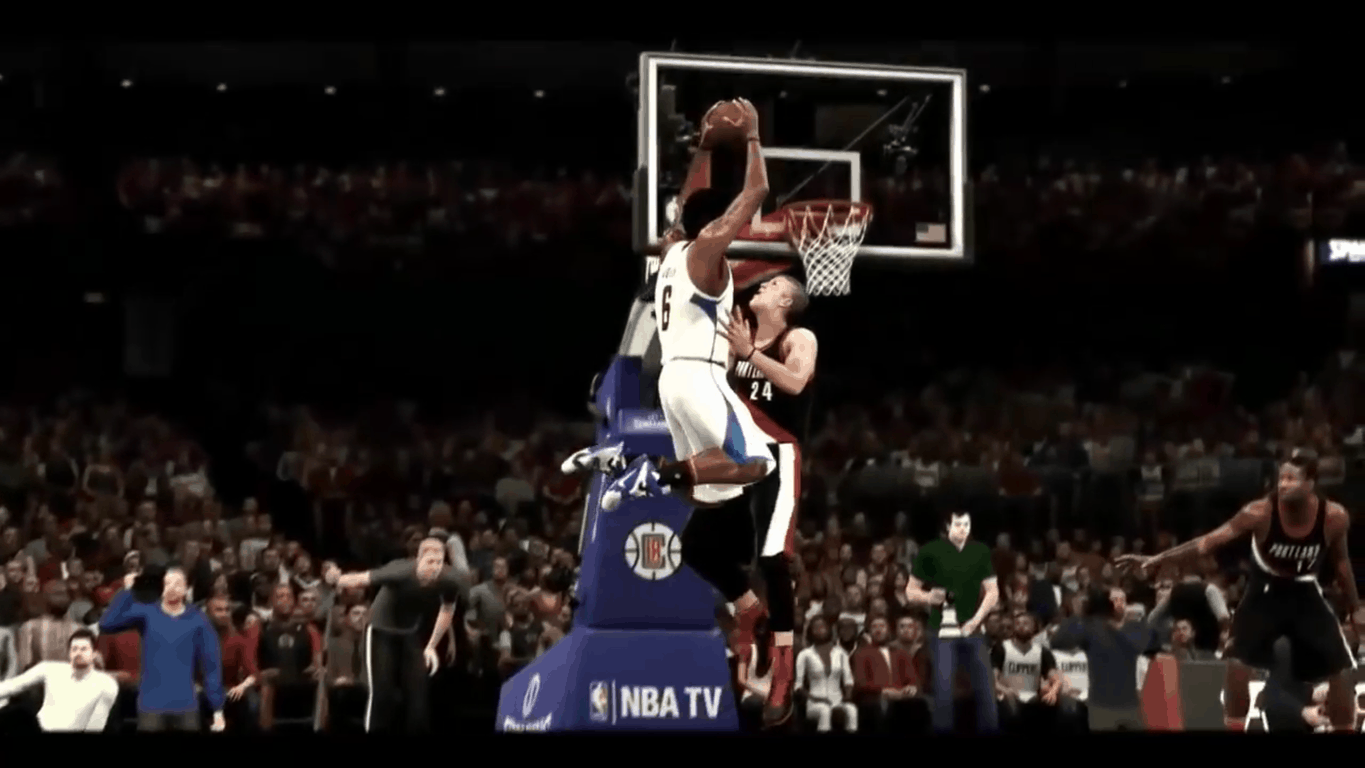 If you already purchased a brand new Xbox One S, get ready for the release of the first HDR-enabled games in the coming weeks. On September 20, NBA 2K17 will be released on Windows, the Xbox One and the Xbox 360 and the Xbox One version will be the first game to support High Dynamic Range on the new console (via Polygon).

Back at E3 2016, Microsoft announced that Forza Horizon 3, Gears of War 4, Scalebound and NBA 2K17  would be the first HDR-enabled games and the Xbox team promised at the time that these games will "look even better thanks to a higher contrast ratio between lights and darks, bringing out the true visual depth of your favorite games." However, be aware that the Xbox One S only supports HDR 10, which is an open standard established by the UHD Alliance and supported by Sony, Samsung and some other manufacturers. Dolby Vision, the other HDR standard, requires manufacturers to add licensed Dolby hardware in their 4K TV set to display HDR content but we could soon see TVs supporting both HDR standards in the future.

While we can't wait to see how NBA 2K17 will look on an HDR TV set, the game's audio is also expected to be much improved over the previous episodes. In a new video published yesterday, developer Visual Studios and published 2K Sports explained that every game arena will feature custom sounds:

The 2K development team traveled to all 30 NBA arenas to record and analyze the different sounds exclusive to each arena. Logging thousands of miles to bring you the most authentic experience in a sports game ever, watch how each arena in NBA 2K17 will have it's own flavor and be more realistic than ever before.

You can pre-order the Xbox One version of NBA 2K17, and let us know in the comments if  you're looking forward to enjoy this first HDR game later this month.

Microsoft waves farewell to Edge's Jonathan Sampson this month, provides insight on the team behind Edge