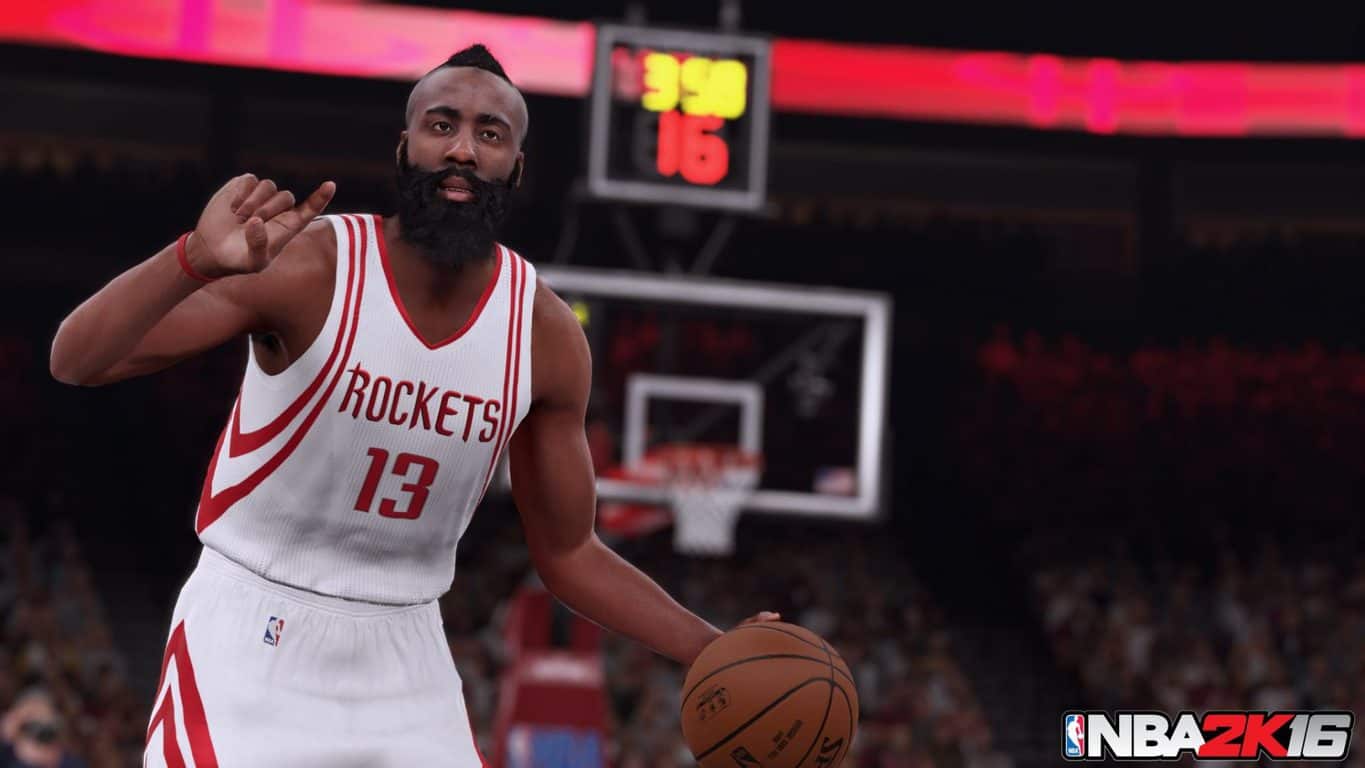 A couple of months ago WinBeta reported that Xbox owners could pre-order NBA 2K16 and doing so would get net some special features such as early digital downloading and virtual currency. That pre-order window has now closed as the game has now been released for Xbox 360 and Xbox One.

If you're a fan of the franchise and own a Xbox, this probably should be on your wishlist if you haven't already pre-ordered it. The game can be bought using the links below.

Purchase NBA 2K16 for Xbox One