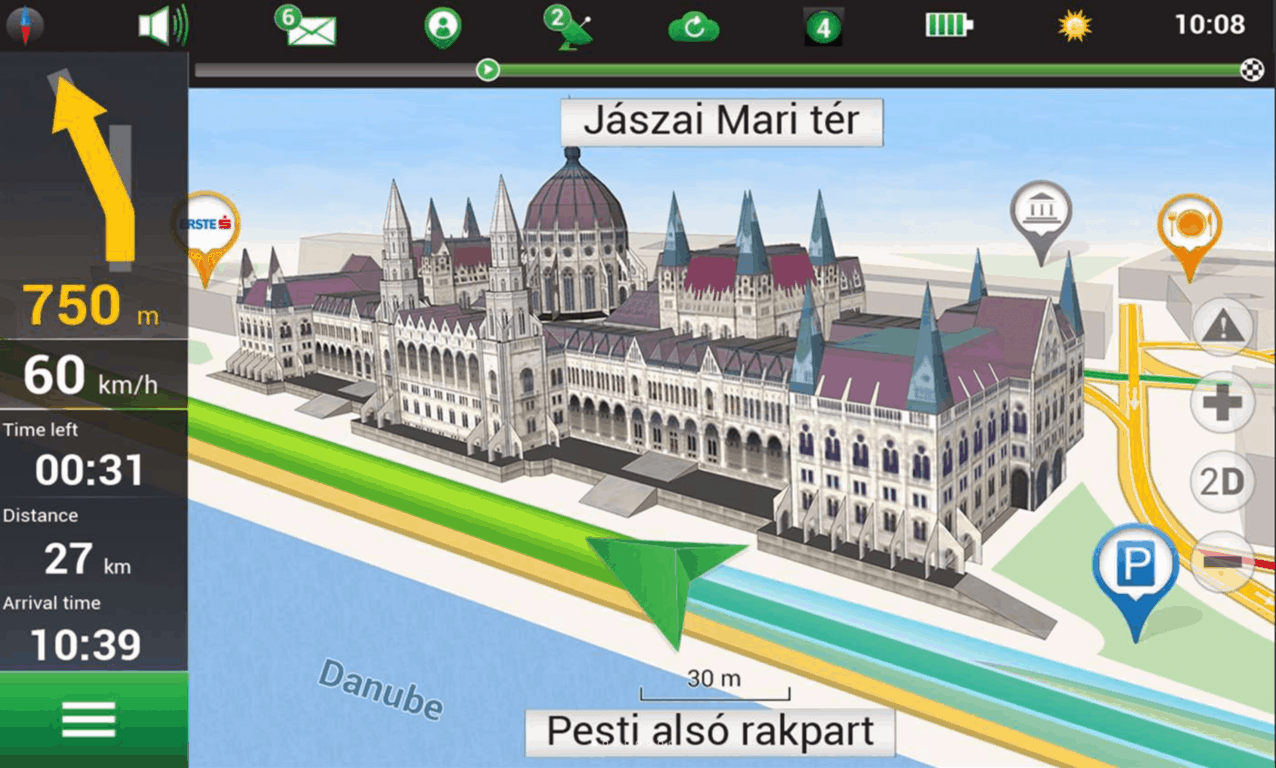 Popular navigation app Navitel just updated 44 of their maps, adding better maps for thousands of cities and settlements all across Europe. The update is named the Europe Q3 2016 Update, and it improves the app considerably by creating some more thorough coverage. According to Navitel, the update includes 9,850,564 km of road graph, 4,891,673 Points of Interest, and 708,327 settlements.

Navitel is one of the top 5 navigation apps in 12 different countries, and features detailed maps for 64 countries – if you live in Europe, there’s a good chance that your country is covered pretty extensively here. If you’re looking for a new navigation app from the Windows Store, now is a good time to check out Navitel.