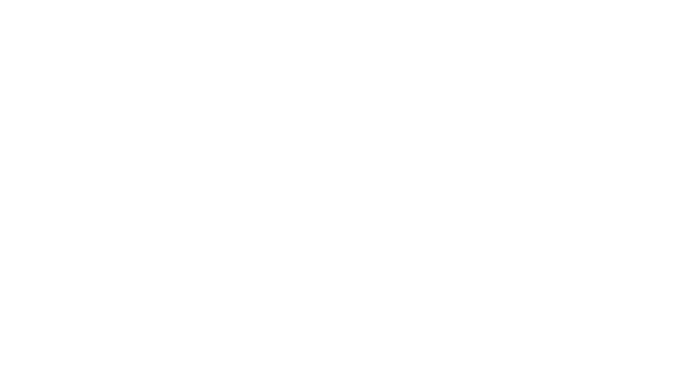 According to Nokia Power User, a help page at WindowsPhone.com explains the steps in creating folders on the Start Screen. The process is pretty simple, and works much like other platforms. Drag a tile over another tile and have it drop into a folder which you can name and drag around. This will make the Start Screen easier to clean up for users who hate having apps scattered everywhere.

Until then however, we can only speculate. What do you want to see in Windows Phone 8.1 Update 1? Leave us your ideas below!

If you missed it: the lure of Xbox One and Surface Pro 3, Windows Phone updates, and the future of Windows 9