NASCAR Heat 4, Verdun, and Overwatch are free to play with Xbox Live Gold this weekend 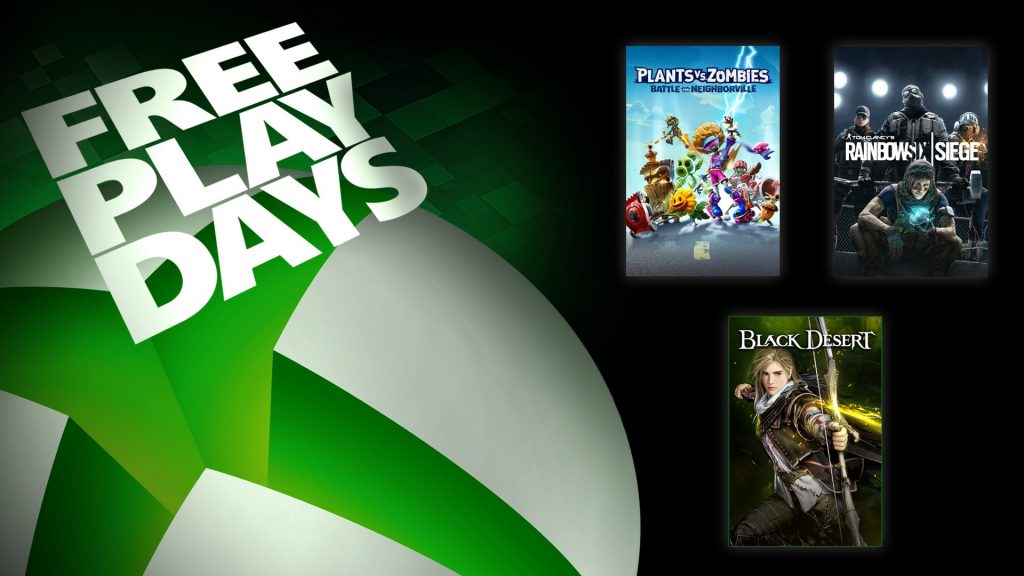 Another weekend of Free Play Days has begun with another trio of Xbox One games available to play for free. As noted in a post on Xbox Wire, Xbox Live Gold and Xbox Game Pass Ultimate subscribers are eligible to play NASCAR Heat 4, Verdun, and Overwatch for free this weekend, from Thursday, March 12 at 12:01 a.m. PST until Sunday, March 15 at 11:59 p.m. PDT.

Xbox Game Pass Ultimate and Xbox Live Gold members can download all three games via Xbox.com or via the Microsoft Store on your console. If you want to continue playing a game after the Free Play Days weekend is over, you can purchase the Xbox One game for a reduced price. Any game progress or gamerscore will be carried over once you purchase the game.  Here’s a look at discounted prices of all three Xbox One games on sale this week as part of Xbox Free Play Days.

The third game, Overwatch, is the only game that I could not find a sale price for. Overwatch Origins Edition is available for download for free to me as I am an Xbox Game Pass Ultimate subscriber.  However, Overwatch: Legendary Edition is still in the Microsoft Store showing its original price of $59.99, with no sale price included.

What game will you be playing this weekend? Let us know in the comments!