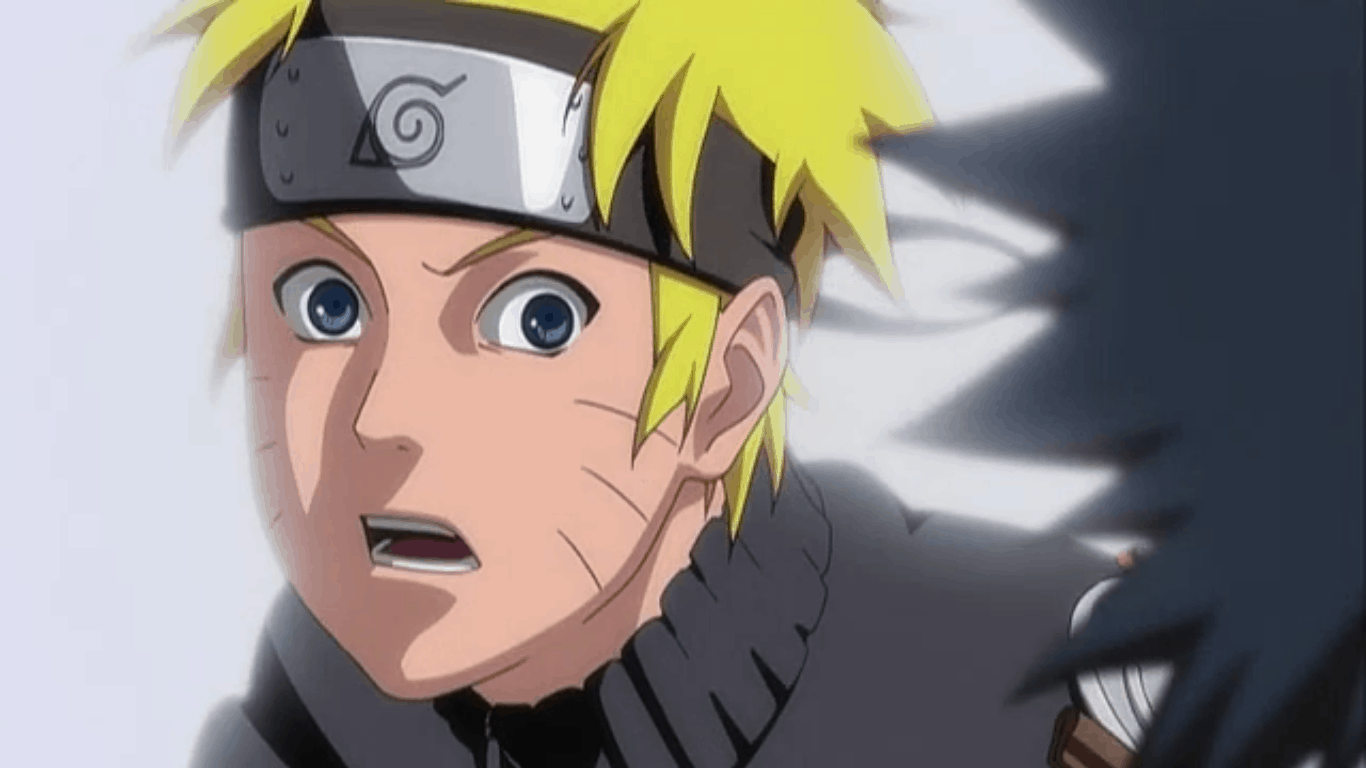 As part of the Microsoft Store's Anime Month promotional campaign, the entire first season of the popular Naruto Shippuden anime series has been made completely free.

The discount on the first season will run for eight more days but anyone who claims it before the end date will get to keep it for life and can watch it whenever they like. The first season of the Dragon Ball Super anime series was also given away for free earlier this month.

Movies and series purchased in the Microsoft Store can be viewed on Windows 10 PCs, Windows 10 Mobile smartphones, and Xbox One consoles as long as the same Microsoft account is being used on each device. Xbox One users can stream purchased content while those on PC and mobile can also download media for viewing when offline.

Have you purchased anything from the Microsoft Store this month? Let us know in the comments below and then follow us on Twitter for more Microsoft news.