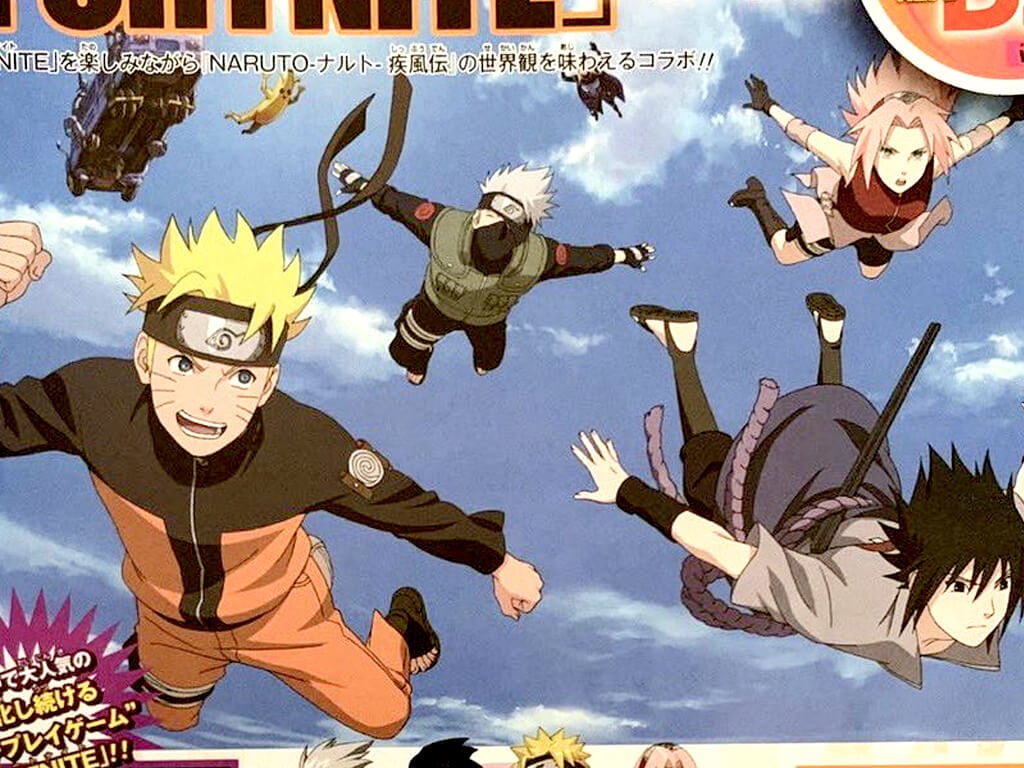 Naruto’s arrival to the Fortnite Battle Royale island has been heavily rumored for a while but it now looks like the anime collaboration is finally happening next week.

Numerous reliable Fortnite leakers and tipsters revealed on Twitter this morning that several outfits and accessories inspired by the mega-popular manga and anime franchise are set to come to Fortnite next week on November 16th alongside a Hidden Leaf Village Creative Hub (special/custom map.)

Fortnite x Naruto will be added on the 16th along with a Hidden Leaf Village Creative Hub. The cosmetics & hub are *PLANNED* to release on that day @ 2 PM UTC / 9 AM ET (If the time changes please don't get mad at me lmao)

Soon after this news was leaked, the official Fortnite social accounts confirmed that Naruto is indeed coming on November 16th.

An apparent scan from a Japanese magazine has also appeared online and seems to confirm that Sasuke, Sakura, and Kakashi will also get Fortnite outfits while Naruto could have a secondary appearance.

Naruto, Sasuke, Sakura & Kakashi’s exclusive SKINS will be available for purchase on the 16th November, players will also have access to other accessories and pickaxes related to Naruto. pic.twitter.com/MkW1v5ANbE

While there have been several cartoon characters and anime-inspired outfits added to Fortnite over the years, this will be the first time that an actual anime character has been featured.

Naruto isn’t the only major franchise to take part in a major collaboration with Fortnite this month. A bunch of content inspired by the League of Legends video game was added this week and is still available to buy in store as of the time of this writing.