Earlier today we reported that the PGA Tour released an updated Windows 10 app, and now some more Windows 10 app news has also entered the fray. Napster, the music streaming service, has updated their Windows 10 app and given it the UWP treatment, complete with a new design, and much more (via Windows Central.)

The update brings the modern Windows 10 UI to the app, as well as a dark theme and simple navigation buttons. The UWP will make it easier for developers to push out new updates to app users. It is worth mentioning that you must have an active subscription to try out the app, though if you already have one, you can download the version 1.1.144.0 update with no issues at all.

If you’re interested in downloading this app, you may check it via the link below. Once you’ve checked it out, let us know what you think in the comments below! 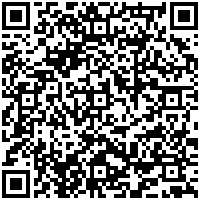 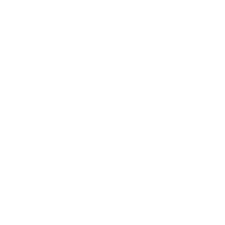 If you’re an Xbox One Alpha Preview Insider with more than one Xbox, Microsoft has you covered