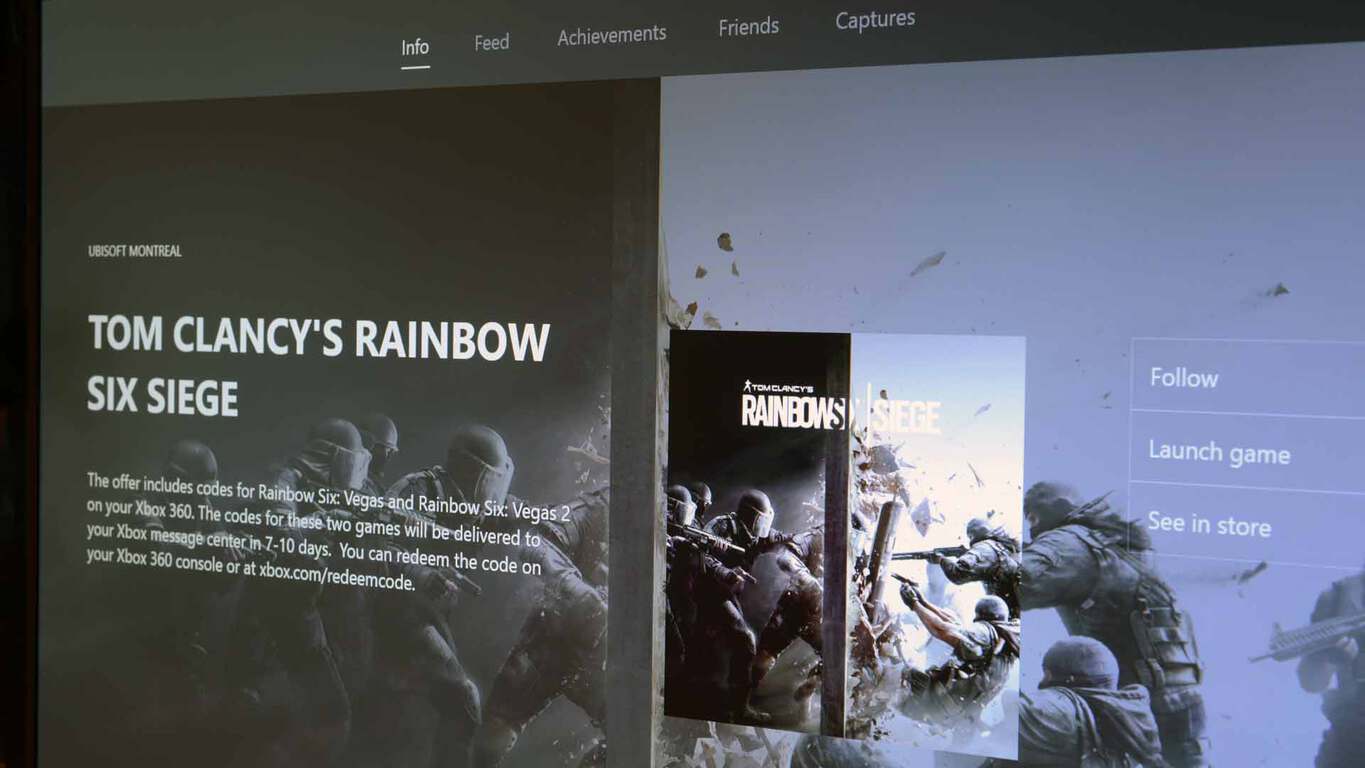 Well the holidays are over, but Microsoft’s penchant for bundling up the Xbox One with games at special prices is still going strong. Today, Microsoft announced two new bundles, the Rainbow Six Seige bundle, and the Name Your Game bundle.

If you can’t quite decide which game is right for you, or for example if you’re giving an Xbox One as a January gift, you can choose the Xbox One Name Your Game bundle, which comes with a 500GB Xbox One, and your choice of one of four games: Forza Motorsport 6, Rise of the Tomb Raider, Gears of War: Ultimate Edition, or Rare Replay.

The Name Your Game bundle will start shipping to Australia, Germany, Ireland, Mexico, New Zealand and the UK for $349 US on January 12th, and make its way to the US, Canada and Brazil in late January.

2016 is shaping up to be another great year for Xbox games, with hundreds of Xbox 360 games becoming backwards compatible on the Xbox One, and lots of new games, some yet to be announced, on the way, so it’s a good time to get ready with a new Xbox One