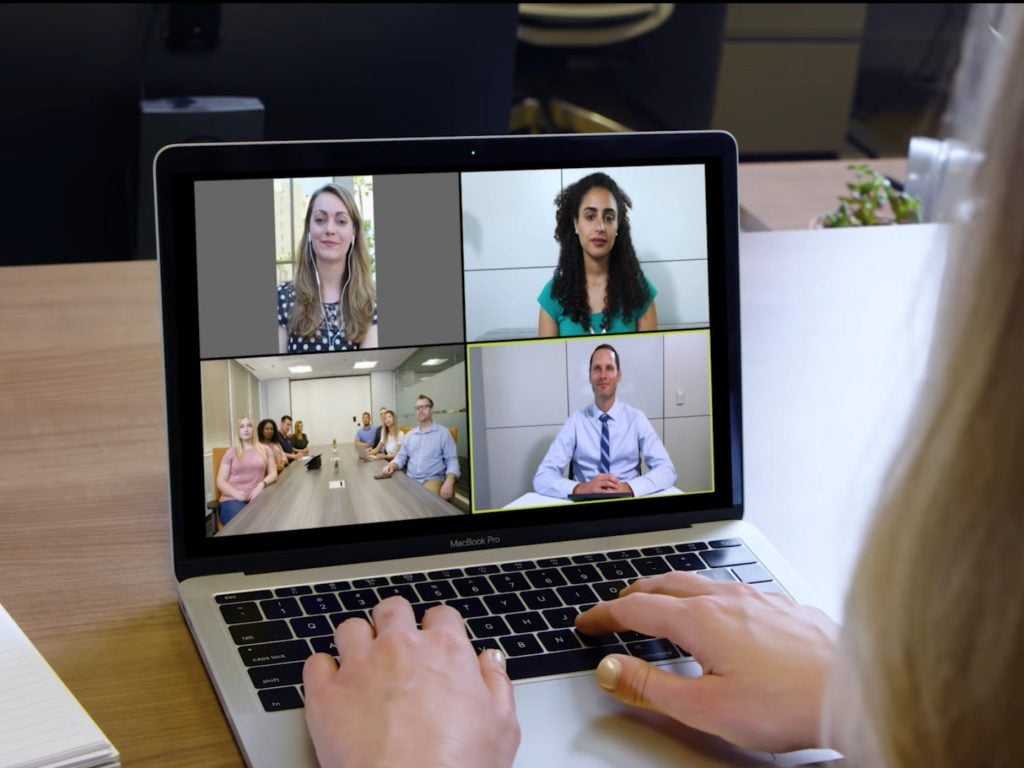 Asked my fiancee why people don't use Skype Group calling vs. Zoom and she said ya gots to pay for a Skype number. @Skype you could have been our saviour if you'd waive the fee during these times. Welp, too late now.

Over the past few weeks, and thanks in large part to the unfortunate COVID-19 pandemic, a myriad of users have lauded Zoom's user-friendly interface and functionality as they host everything from company townhalls to happy hour sessions with friends across timezones.

As Zoom becomes the latest sought after kid-on-the-block the company's popularity is being somewhat maligned by an old Spider-Man adage that revolves around the quote, "with great power there must also come -- great responsibility." 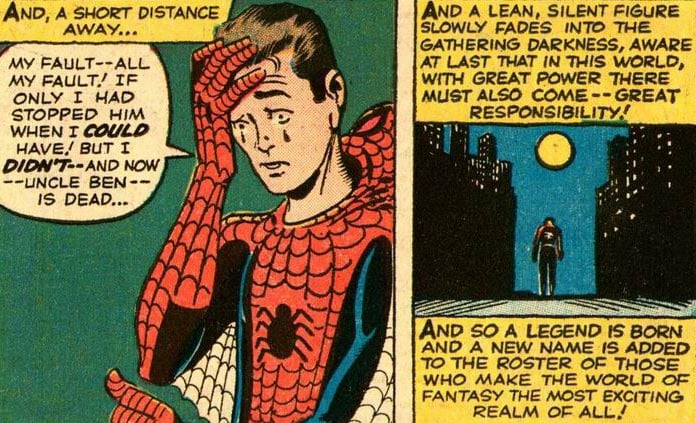 Earlier today, New York's attorney general, Letitia James issued a letter to Zoom asking that the company become more transparent about its handling of sensitive and privacy-related data on its surging platform.

Specifically, James is asking that Zoom explain what, if any, measures are being into place to address user privacy while a rising tide of demand continues to see loads of sensitive data being transmitted through the platform.

Ugh. #ZoomBombing is totally a thing. Here's how to keep you and your students safe. pic.twitter.com/c6Ug0p5WtN

Zoombombing is just one of the concerns the NY attorney general raises in her letter, other standout issues include Zoom's handling of security flaws that still remain and allow malicious third parties access to consumer webcams as well as its previous data-sharing arrangement with Facebook.

Despite updating its privacy policy on Sunday, March 30, 2020, the AG still released its letter of concern that the company's app "may be circumventing state requirements protecting student data," according to reporting from the New York Times. Specifically, the AG seems to be worried that the Zoom platform is essentially offloading consent requirements to educators choosing to use the platform.

Zoom has already responded to New York's AG with the following statement, “We appreciate the New York attorney general’s engagement on these issues and are happy to provide her with the requested information.”

Microsoft's Skype has dealt with similar issues over its 17 years and presumably, Zoom will handle its security and privacy concerns in a kindred fashion. However, the New York AG's concerns come at a relatively early time for the platform and could seemingly put a ceiling on the conferencing software's growth as stricter privacy implementations inevitably lead to the end of two-way data sharing and forces companies to find new forms of revenue growth that usually result in pricing changes for consumers.

Microsoft improved every aspect of its upcoming controller except the battery, for greater "flexibility"

Microsoft's upcoming events, including Ignite, are reportedly going all digital