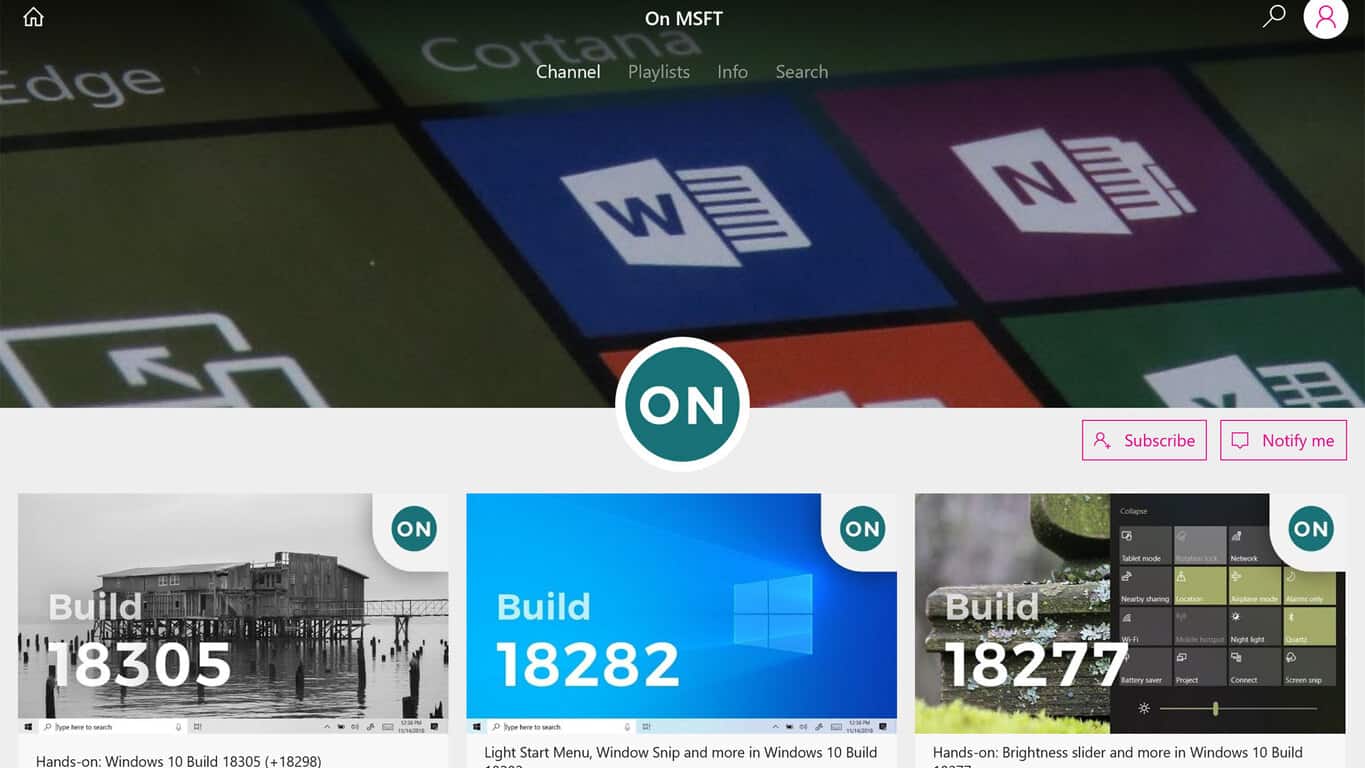 The developer of the popular third-party YouTube app, yTube, has released a statement which has been shared on Reddit. In it, he goes over what has been improved in the latest app update, which went live today, and also shares his plans for yTube going into 2019 on Xbox One, Windows 10, and Windows 10 Mobile.

Of particular note is mention of Version 4.0 which is currently expect to launch in at least beta by March this year. Here's the complete statement:

Seeking forward in long videos is now significantly faster! When you jump to the 30 minute mark in a video, playback will resume in less than 10 seconds on the average connection. This has been a problem in myTube for a very long time, and the solution was fairly complicated to implement, but I'm happy I've finally been able to work this out for you guys!

There have been lots of tiny design changes throughout the app. For instance, the notification you clicked on to bring this message up has been completely changed. Comments have been redesigned as well, and there are many other subtle changes to make things look a little cleaner.

A new acceleration curve has been added when seeking using touch. This should make it easier to seek to precise timestamps in long videos using touch.

The system media controls that appear when you press the volume button now linger after a video/audio has ended. So if the song you were listening to in the background ended, you can just bring up the controls and hit play to repeat the song, no need to re-open the app anymore.

On PC specifically, you can now press up and down to select search suggestions while typing into the search box. You can now also seek to specific points in a video by pressing the numbers on your keyboard.

The default playback controls have been changed slightly. Seeking has been moved from the right stick to the triggers. Changing playback speed has been asigned to up/down on the right stick.

Don't like these changes to the playback controls? Now you have the ability to change them to whatever you want! Playback controls can now be mapped to your liking to the two bumpers, two triggers and all 4 directions on right stick! You can assign play/pause toggle, manual seeking, seek by 10 seconds, playback speed, and frame-by-frame to these controls. You can map the controls from the playback section of the app's settings, or by pressing the Menu button on the controller while playing a video.

That's the most important stuff from this update, but there were a lot of other small changes that you can see in the changelog using the link below (thank you Arlo, the creator of "myTube! Companion," for building me a new changelog page).

While 2.0 and 3.0 were completely rebuilt from scratch, that won't be the case for 4.0. Instead, I'll be taking the current app and overhauling it from the inside out. Hopefully that means development won't take a whole year this time, but no promises haha. At the very least, you can expect 4.0 to be available in beta by early March!

There's a lot of stuff I have planned that I want to tell you guys about, but I won't spoil the surprises until later. As with 3.0, I'll be keeping you up to date on 4.0's development progress with occasional messages 🙂

Do you use yTube? Let us know which devices you use it on in the comments below and then subscribe to us on YouTube here for Microsoft and Windows 10 content to watch in the app. 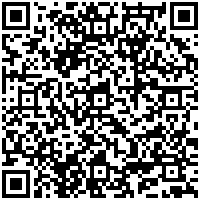 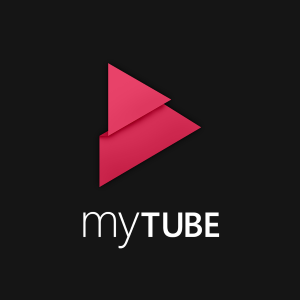