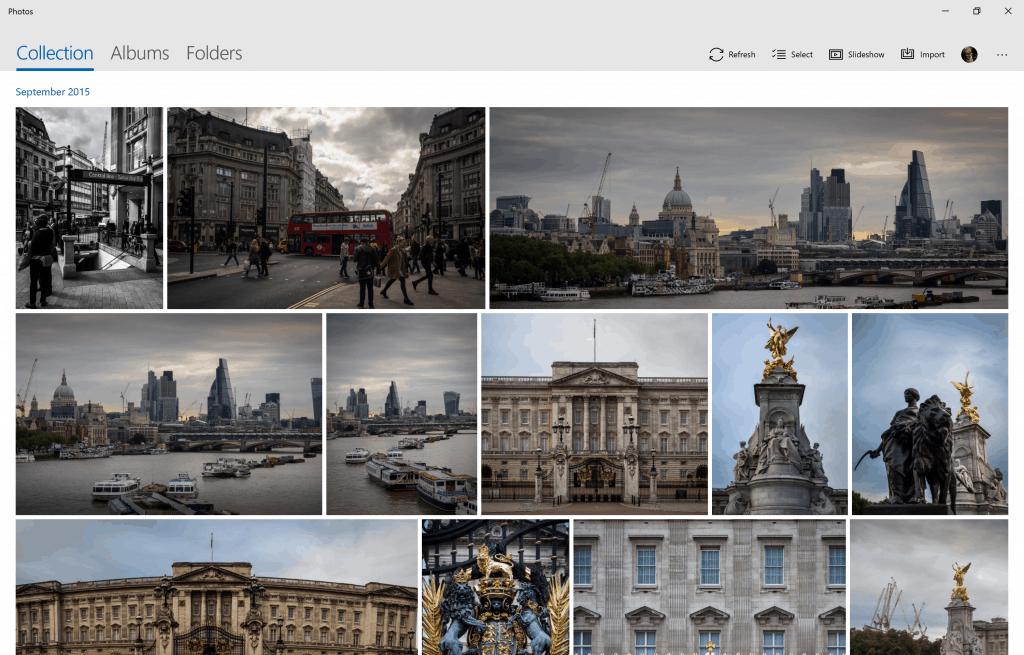 Listed under Apps & Features and showing up as “Photos.DLC Main,” the app itself is just a 141MB add-on to the main Microsoft Photos app. Although a bit small, this can still be troubling for those users who are concerned about automatic app downloads and saving space on their PC. Interestingly, some users even report that the app was delivered in an update in the WIndows Store as early as October 1, 2017. 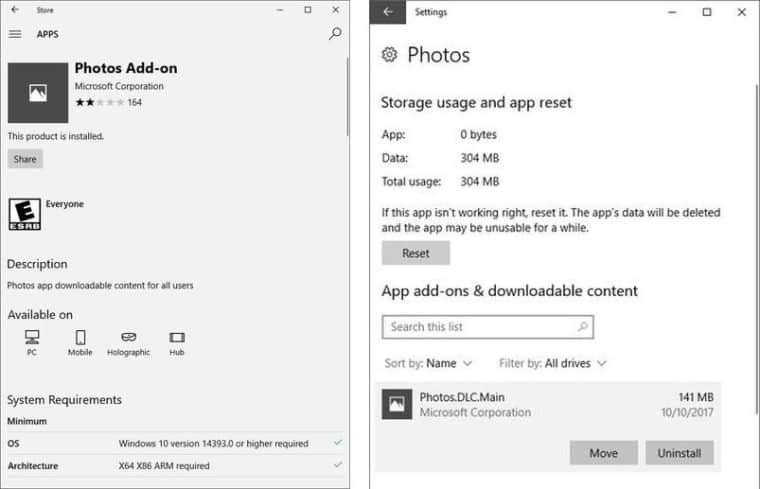 Testing done by ZDNet has shown that the app works with the Windows 10 Anniversary Update and that it is a part of a feature which was originally released 18 months ago, to manage app add-ons and DLC in settings. So obviously, the app does not do much, other than to help the user control content like the new Story Remix features.

While not a big deal, an official explanation about the appearance of this app from Microsoft would have been appreciated by users in this case. Did you notice this app on your PC? Let us know your thoughts below.