Spotify competitor Deezer has launched a new Xbox One app today, allowing subscribers to listen to its catalog of 53 million tracks on their console. Deezer already has an UWP app for Windows 10 and Windows 10 Mobile, and the Xbox One version is pretty well designed with transparency effects here and there.

Unlike the Windows 10 app, the Xbox One Deezer app requires a Premium+, HiFi, Family or Student plan subscription. That’s a bit unfortunate, especially since its rival Spotify is free to use on the Xbox One. However, Xbox One users who download the app on their console can try it free for 90 days.

In addition to millions of music tracks, Deezer also offers curated playlists and Stream Flow, your personal soundtrack that uses smart data to recommend you new music. Deezer is currently available in over 180 markets worldwide, and the Xbox One app should be available in most countries where the console is currently sold. 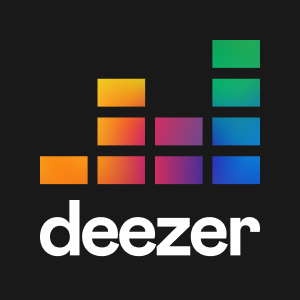