Realizing full-scale wall murals can be a tedious process for artists. Previously, a painter would need to use a projector and grid to line up the art. Now, a recently released app for the HoloLens called Muralize can take out the extra equipment and make the process much easier (via Next Reality).

Essentially, wearing the augmented reality headset will help mural artists go from concept to creation. Users are able to select an uploaded image from Instagram and place an overlay of it on the wall. From there, it's all about the stroke of the brush.

The app was created by Sally Slade, the Lead holoGraphic Developer at visual solutions company, Magnopus. According to her interview with Next Realty, Sally was a self-proclaimed "noob" that originally used the alpha version of Muralize for a project on her office wall. After seeing what it could do, the teamed up with Teresa Fitzgerald to bring the app to a public release.

Muralize can be downloaded on the HoloLens for free by clicking the AppBox below. 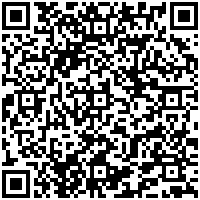 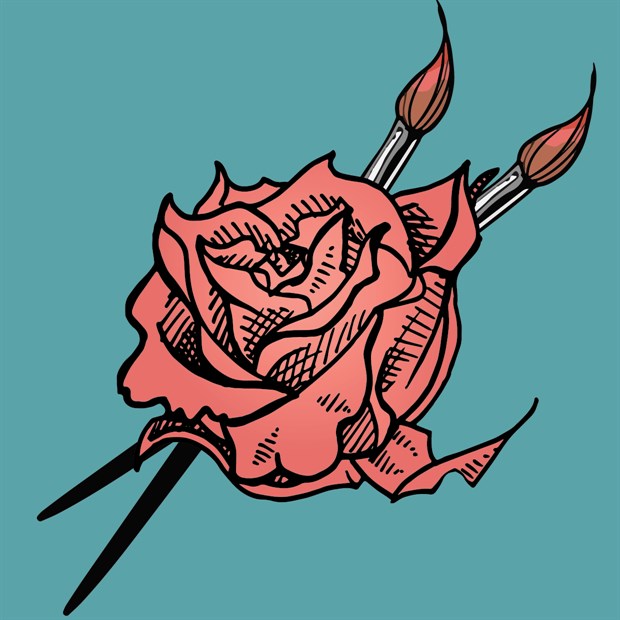 Logitech Car Pack released for Forza Horizon 3, just in time for the holidays