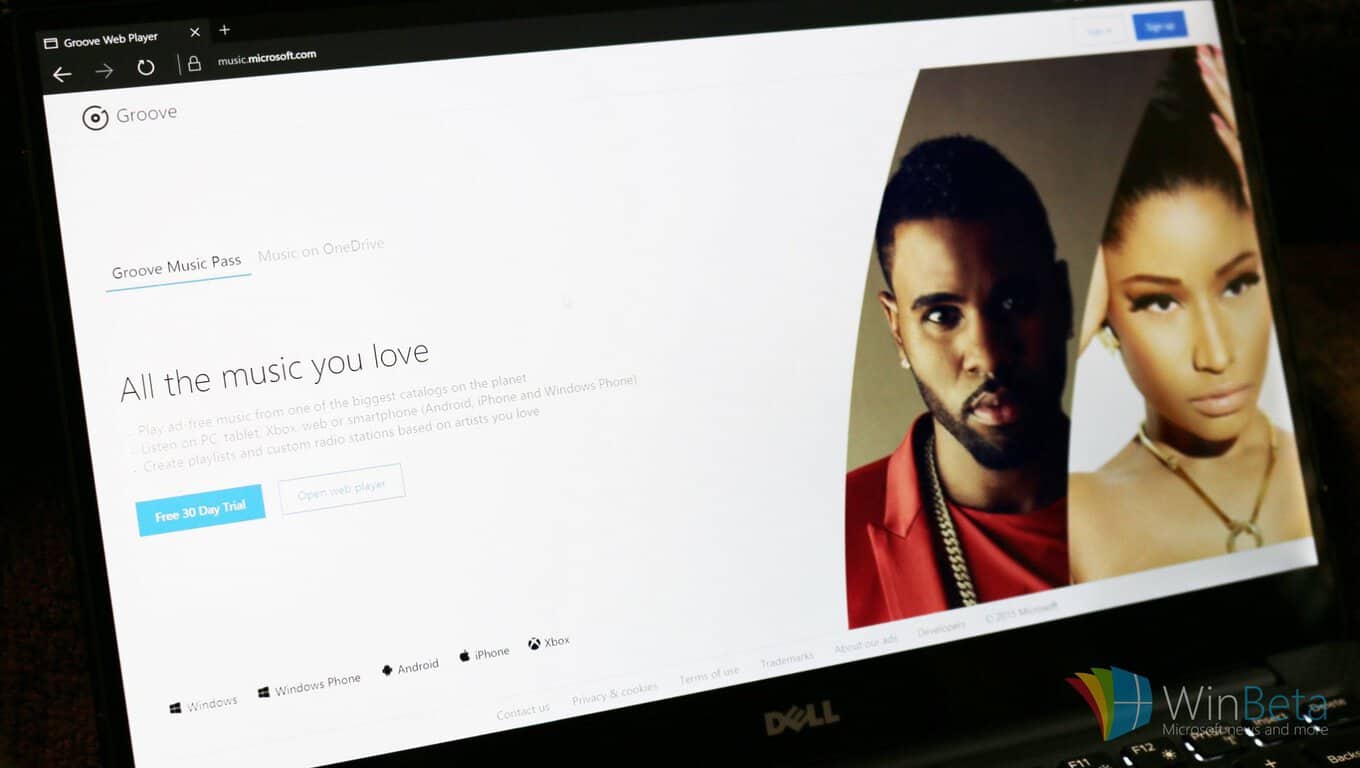 It may be not as popular as Spotify, Apple Music or Google Play Music, but Microsoft's Groove Music Pass is a decent music subscription service that lets you stream and download millions of song from any device for $9.99 per month or $99.90 per year. However, unlike the leading music streaming service Spotify, Groove Music streaming no longer has free tier (Microsoft dropped this free tier in December 2014 while the service was still branded Xbox Music), which is probably bad for consumers but better for artists' revenue.

Indeed, subscription-only services currently pay more money per stream to rights holders. However, according to a new report from Digital Music News, Microsoft's Groove Music service may be paying way more money per stream than the usual rates in the industry. Back in May, the head of an indie rap label first tipped the publication to explain that both Groove Music and Tidal were currently paying around ten times more money pay stream than Spotify across the label's substantial artist catalog (Spotify usually pays around $0.005 per stream according to the report).

However, this same label head has recently told Digital Music News that instead of normalizing its payouts towards the level of Spotify payouts, Groove Music is now paying an average of $4.67 per stream, which is crazy when you consider that the monthly subscription is still $9.99.

For now, Digital Music News has two explanations for these abnormal rates:

One theory is that these payouts are coming from a subscription-only group with limited usage of Groove, which would naturally bump up the per-stream payout. Another equally plausible theory is that Microsoft is simply paying incorrectly, and accounting $4.67 instead of $0.00467.

Additionally, the publication reports that "this label head is actively working his music promotionally within Groove (and Xbox as well), partly with the devilish intent to take advantage of these elevated per-stream payouts." While we don't know if these payout rates apply to all artists that stream their music on Groove Music, if these numbers are true, we can't imagine that Microsoft won't do something about it as these numbers look clearly unsustainable. You can read the full report over here, and let us know what do you think of these crazy numbers in the comments.