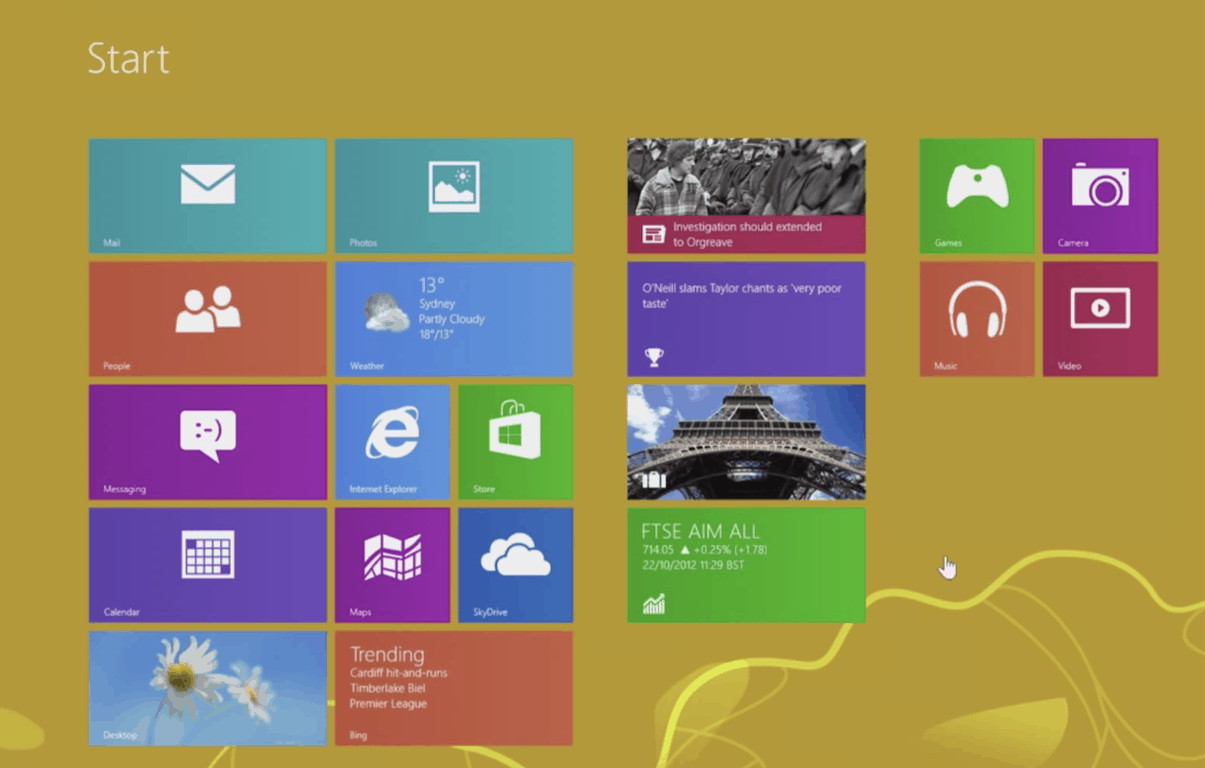 Microsoft has started warning users of its MSN apps for Windows 8 and Windows 8.1 that the apps will be deprecated next month. The German blog DrWindows reported first on the news yesterday (via Windows Central), sharing a screenshot of the notification published by Twitter user Brawl345. This was the message said translated from German:

The MSN News app will be discontinued on Monday, June 3, 2019. The app cannot be accessed after this date. We thank you for your interest in the app and for the time spent with us.

Microsoft’s released various MSN apps for Windows 8 back in the day, but only News, Finance and Sport made the transition to Windows 10. The MSN Food & Drink, Health & Fitness and Travel apps were all discontinued a couple of years ago.

According to NetMarketShare, Windows 8 and Windows 8.1 had a combined usage share of 5.61% in April 2019, so it’s no surprise that Microsoft is dropping support for these apps. Moreover, it seems that the Windows Store on Windows 8 and Windows 8.1 has become less reliable over the years compared to the Windows 10 Store. Some users also reported yesterday that the Store has been affected by an outage this week.

UPDATE: It appears to be down on non-RT Windows 8.1 systems as well. I'm told that this has been the case for two days now. pic.twitter.com/5dTQ9daKoX