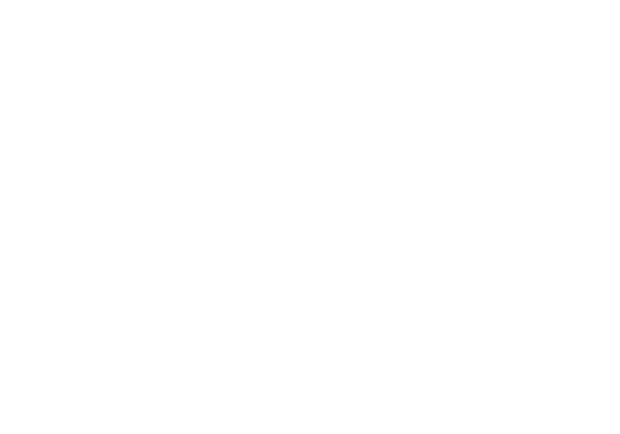 This was the error that came up: "MsMpEng.exe application error. The instruction at '0x5a4d684d' referenced memory at '0x00000000' The memory could not be read." This issue was the result of a faulty update which rolled out on April 15th, and was automatically fixed with a signature update.

"This is due to an update that was shipped on April 15, 2014 that may have caused interrupted service for some customers using Microsoft security products. This was corrected via signature update, which automatically resolved the issue, and customers who have deployed the most recent signatures do not need to take any action. Customers who deployed workarounds such as disabling Behavior Monitoring or any other features should revert those changes," Microsoft stated in an official blog post.

According to Microsoft, this issue affected customers running Microsoft's security solutions on Windows XP and Windows Server 2003. However, other supported operating systems may have been impacted as well.

"While the issue primarily impacted customers running Microsoft security products on Windows XP and Windows Server 2003, it may have also impacted other supported operating system versions. Microsoft continues to supply antimalware engine and signature updates for Windows XP systems which is supported through July 14, 2015," Microsoft explained.