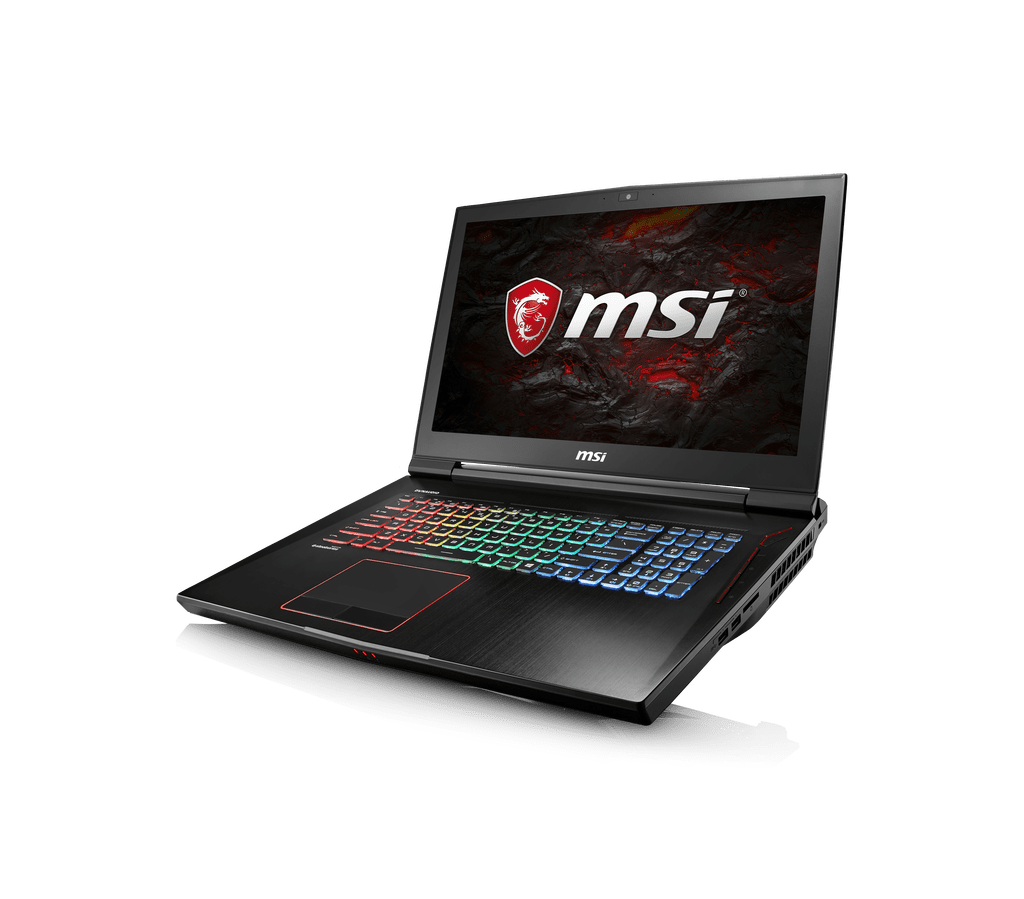 It’s a busy time at the Consumer Electronics Show (CES) and MSI is yet another manufacturer to show off its latest devices at the trade show event.  The Taiwanese multinational company showcased today new VR-ready gaming laptops.

The new devices such as the MSI GS43VR are all powered by the latest Intel 7th generation CPU’s, and the NVIDIA GeForce GTX1050 Ti & GTX1050 gaming graphics cards. Also included on the new devices is the PASCAL graphics cards, which means for a faster and smoother VR experience.   For an even more enhanced gaming and sound experience, MSI also announced that their GT83VR, GT73VR, GS73VR, GS63VR and GS43VR gaming laptops will all come with an enhanced ESS SABRE HiFi technology. 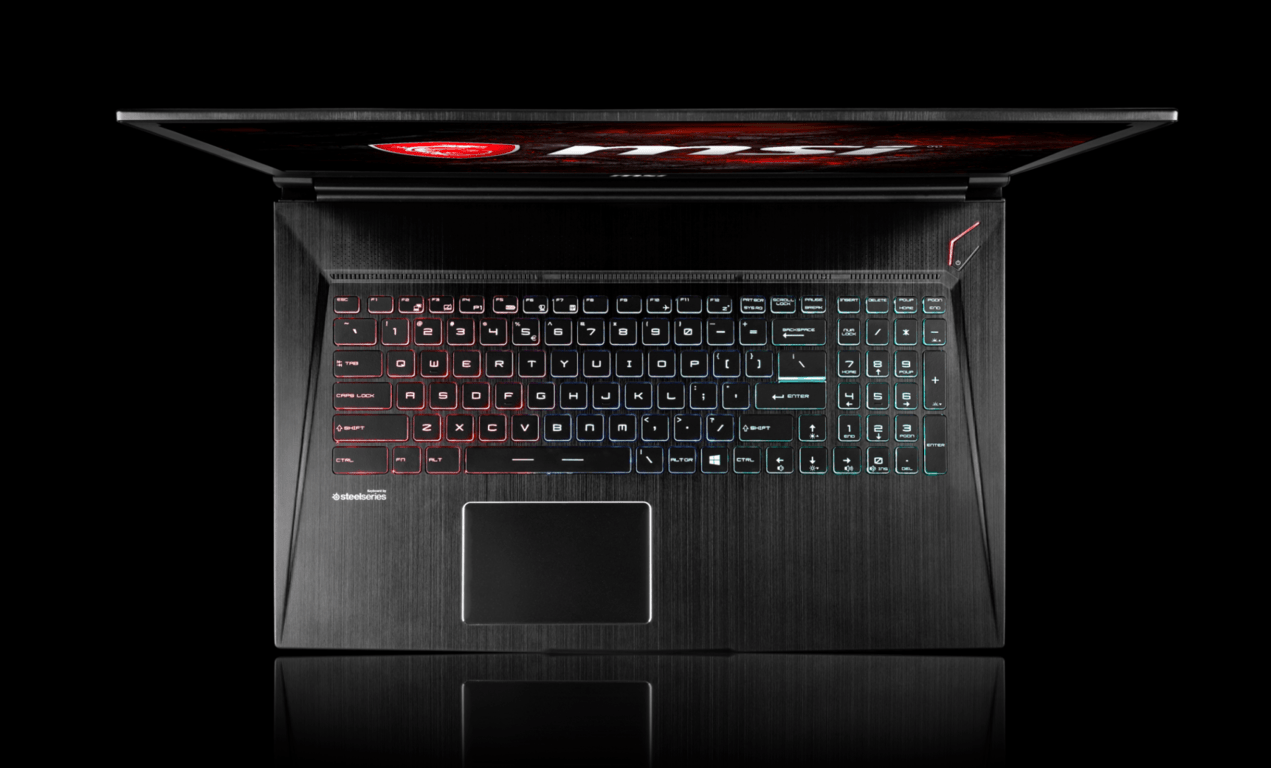 Other notable announcements from MSI made at CES include a new generation of MSI GAMING motherboards. These motherboards are packed with unique features such as M.2 Shield to protect against thermal throttling. New motherboards lineups include the Z270 GAMING M7, Z270 GAMING PRO CARBON, and Z270 TOMAHAWK.

Which of these gaming related announcements impresses you the most? Let us know what you think by dropping us a comment below!