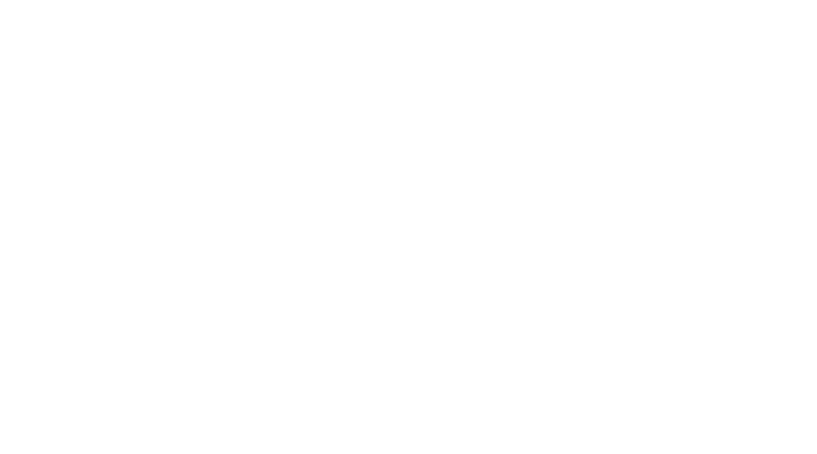 Earlier this morning, Microsoft released the Windows Phone 8.1 Developer Preview. On top of that, the MSDN team has released a new reference app that demonstrates how to integrate your app into the new contextual voice capabilities available in Windows Phone 8.1.

The app is called MSDN Voice Search and lets you "search MSDN with Cortana using Voice Commands." The app provides demonstrations on basic, voice-enabled natural language search capabilities on MSDN, while also providing self- referencing access to its source code, documentation, and other related resources.

Once you have the app installed, ask "MSDN, what are universal Windows apps?" while in Cortana and Cortana will launch the MSDN Voice Search app and help you find an answer. The MSDN team will also upload the source code for the app so you can see how it was made as well. In the mean time, hit the download link below to snag the app!